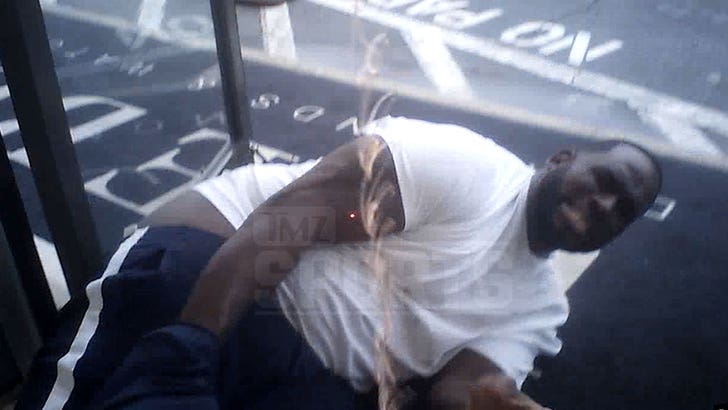 TMZ Sports has obtained police body cam footage from Branden Albert's arrest -- when he was hit with a taser TWICE as he barreled his way out of a jewelry store back in February.

We broke the story ... the Pro Bowl offensive tackle was arrested for assault in Georgia when he allegedly flipped out at Icebox Jewelry, punching a hole in the wall and threatening the owner.

When cops arrived, Albert -- 6'5", 315 pounds -- allegedly tried to push his way out of the store and leave ... and that's when an officer drew his taser and fired.

You can see the prongs hit Albert and you can hear taser fire -- Albert drops to the ground.

But cops say he PULLED OUT THE PRONGS and got back up. According to the police report, an officer then tackled Albert to the ground.

Eventually, Albert is taken into custody -- but he's out of breath and disoriented.

Albert is due back in court later this month to face two felony charges -- 2nd degree criminal damages and willful obstruction of a law officer. 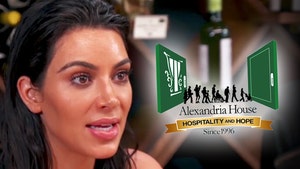 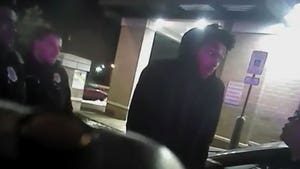