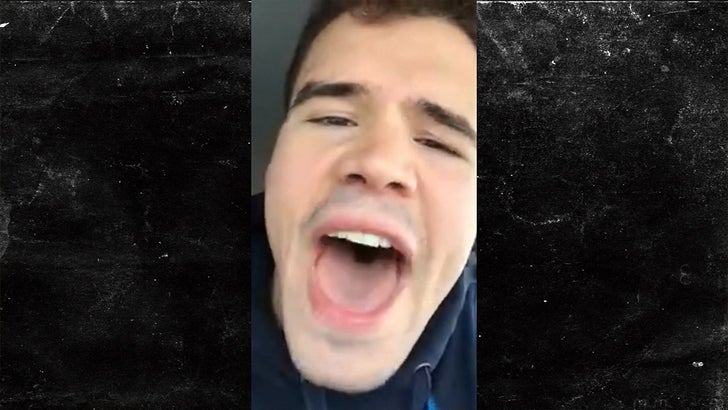 CM Punk ﻿says he would LOVE to get back in the cage with Mickey Gall ever since he got destroyed in their tilt two years ago ... but Gall says Punk's a liar -- telling TMZ Sports, "HE DON'T WANT THAT!!"

Gall is convinced Punk's been talking about running it back knowin' damn well the UFC won't let the former WWE star back in the Octagon with him and let him get his ass kicked AGAIN.

"I don't think they'll let that happen to him again."

BUT ... Gall says there is a scenario where he WOULD give Punk a rematch -- and it involves CM's bout with Mike Jackson at UFC 225 this weekend.

Speaking of which ... having beaten both Punk and Jackson in the past couple years -- we had to ask Mickey for his take on who'll win Saturday night ... and his answer might surprise you!! 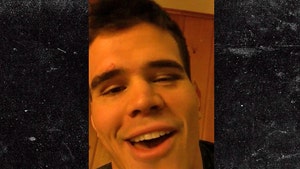 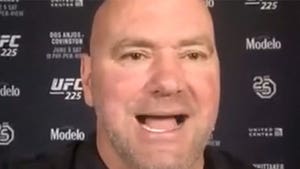