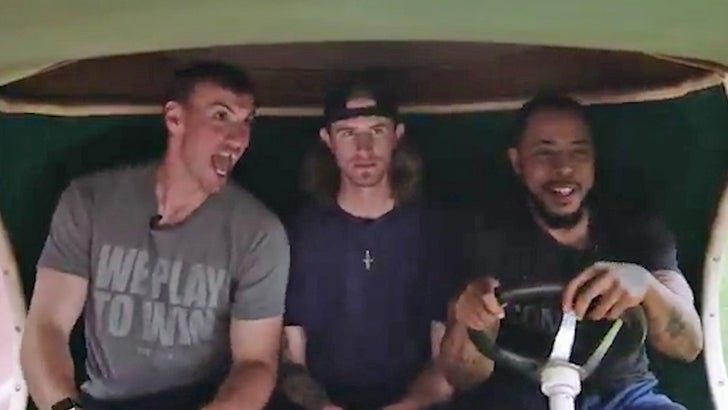 Wanna hear the most annoying sound in the world?

Good, because a bunch of Milwaukee Brewers pitchers just recreated that famous "Dumb and Dumber" scene ... and it's actually pretty good.

Suter is pretty great doing Jim Carrey's part in the 1994 flick ... especially since he was only FIVE when the movie came out! 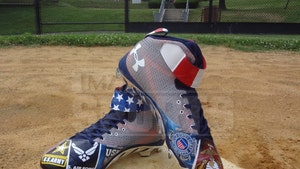