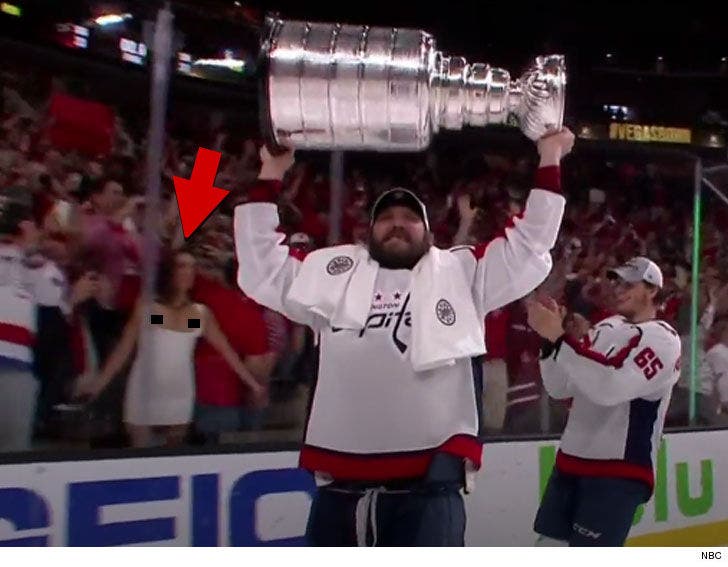 The only thing that could distract the Washington Capitals from their Cup celebration was ... another couple of cups.

In one of the most incredible moments from the Caps' historic win over the Las Vegas Golden Knights Thursday, a chick sitting rinkside in a skin-tight white dress pulled out her boobs ... pressed 'em against the glass -- and Caps players couldn't help but stare.

A parade around T-Mobile Arena -- led by Alex Ovechkin hoisting his first-ever Stanley Cup -- was temporarily paused as the boobs were on display.

Andre Burakovsky stopped to applaud. A few other players -- including Brooks Orpik and Devante Smith-Pelly -- hit the breaks temporarily to get a good look.

The cup was the Capitals' first in their 43-year franchise history ... so, to the victor go the ... spoils? 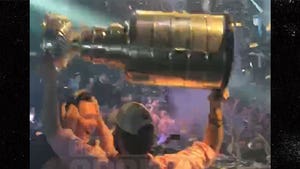 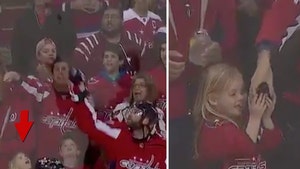