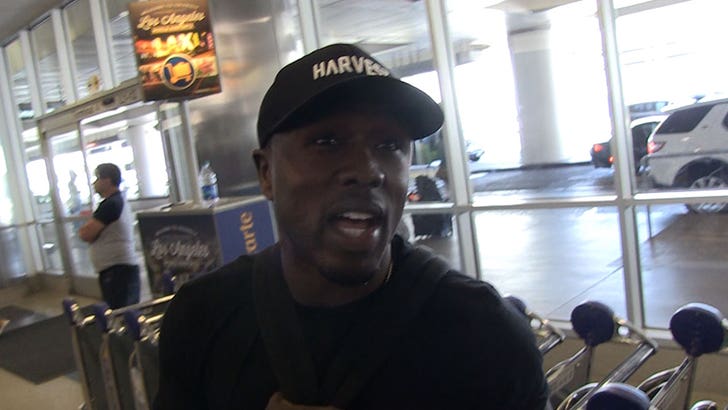 Andre Berto isn't into the idea of a 48-year-old Chuck Liddell taking on a 43-year-old Tito Ortiz, telling TMZ Sports both men are at the age where they need to ride off into the MMA sunset.

Lidell & Ortiz are reportedly in deep talks for a bout this year as part of Oscar De La Hoya's new Golden Boy MMA promotion, which would be the 3rd fight between the two men.

We got Berto at LAX and he told our guy he's not a fan of geriatric brawling ... advising both guys to cool it before they break a hip.

"I been watching Tito, I been watching Chuck for years, man. With us fighters we need to understand, we have that beast in us for a certain period of time, and we need to know when to ease out and tap into some other things."

Andre is obviously against it ... but after watching the highlights video, we're not sure we'd count Mike out. 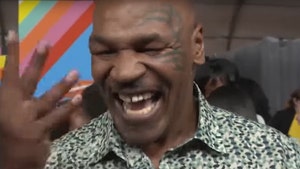 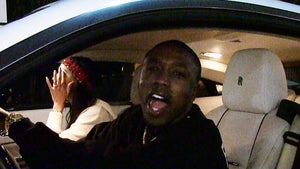