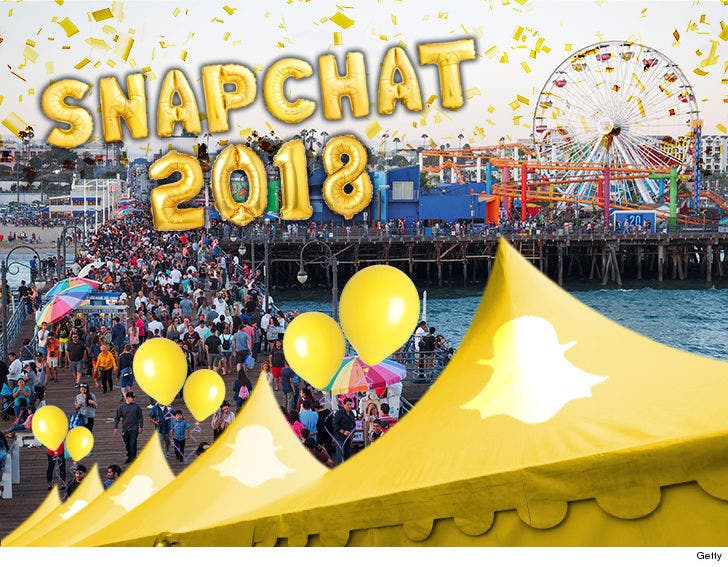 Ain't no rager like a Snapchat rager -- the social media company is commandeering one of L.A.'s most popular landmarks for the office party to end all office parties. Doggy-face filters for everyone!!!

According to docs obtained by TMZ ... Snap is closing down the Pacific Park on the Santa Monica Pier on June 16 -- a Saturday, no less -- for its annual event for employees and their families. Thousands are expected to attend the 5-hour, invite-only bash which is slated to begin at 11 AM.

The party will be catered with an open bar, of course, under about 2 dozen tents. Snapchat's also taking care of all Uber/Lyft rides to and from the event. It's unclear what the total tab is for this shindig, but renting out the 2 acres alone will cost around $100k. The company also has to cover costs for every vendor on the Pier.

Timing of the Pier bash is interesting. It comes a few months after Snap instituted a third round of layoffs as part of its "strategic restructuring." CEO Evan Spiegel reportedly said he wants the company to be profitable by the end of 2018.

If the layoffs are crushing morale ... let them eat churros? 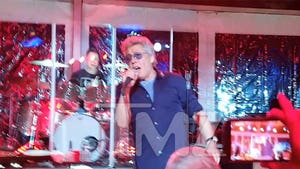