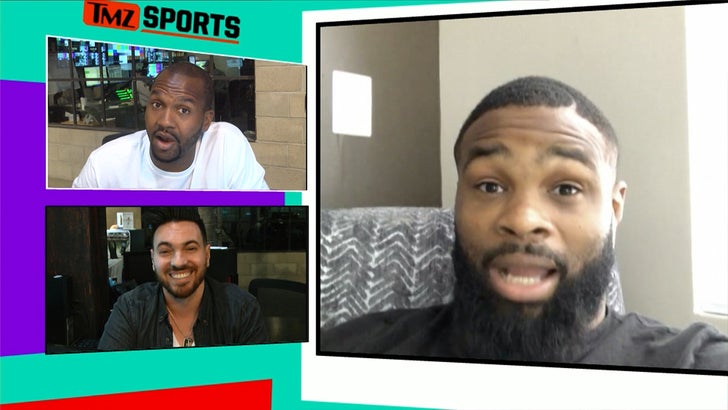 Tyron Woodley says he's gonna do way more than kick the hell outta Colby Covington ... telling TMZ Sports he's going to KILL CC in the Octagon ... and it doesn't sound like he was kidding.

Covinginton (again) called Woodley out this past Saturday after his victory over Rafael dos Anjos at UFC 225 ... referring to Woodley as a "coward" and a "b**ch."

Well, he got through to Tyron ... because when Woodley came on the "TMZ Sports" TV show (full interview airs tonight at 9PM PT on FS1), he told the guys he was going to do the type of damage to Covington that can't be reversed.

Woodley says it's not just the call-out that's got him so pissed at Covington, it's the guy's whole EXISTENCE that ticks him off. 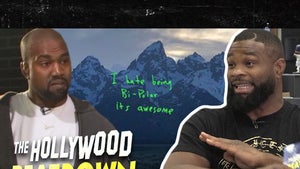 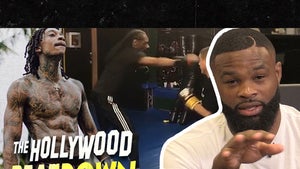