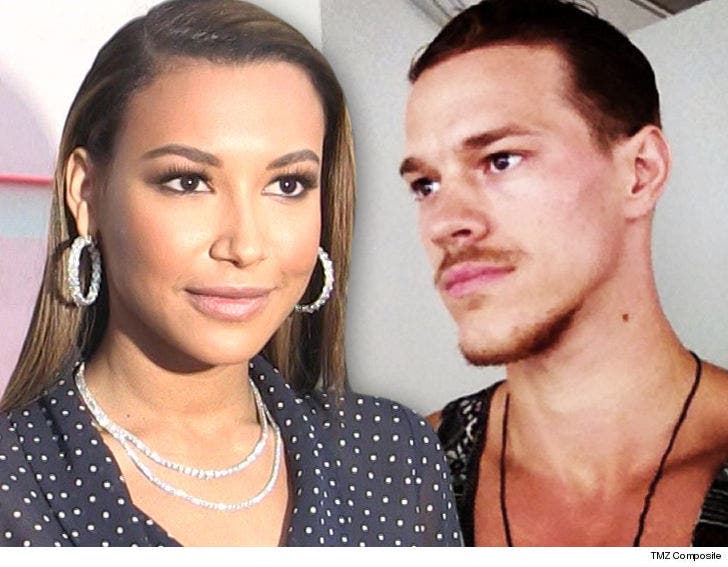 Naya Rivera is officially back on the market ... her divorce from Ryan Dorsey is final ... TMZ has learned.

According to court docs ... the L.A. Superior Court judge signed off Thursday on their split. As we first reported ... Naya filed divorce docs back in December ... shortly after she and Dorsey allegedly got into a physical fight over Thanksgiving.

The "Glee" star got arrested for domestic battery, but the charge was later dropped.

Ryan and Naya have one child, 2-year-old Josey Dorsey. As Naya requested ... they will have joint physical and legal custody.

Neither will pay spousal support. 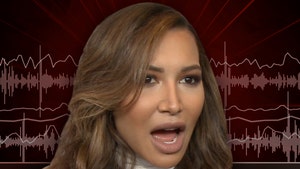 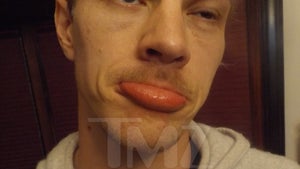