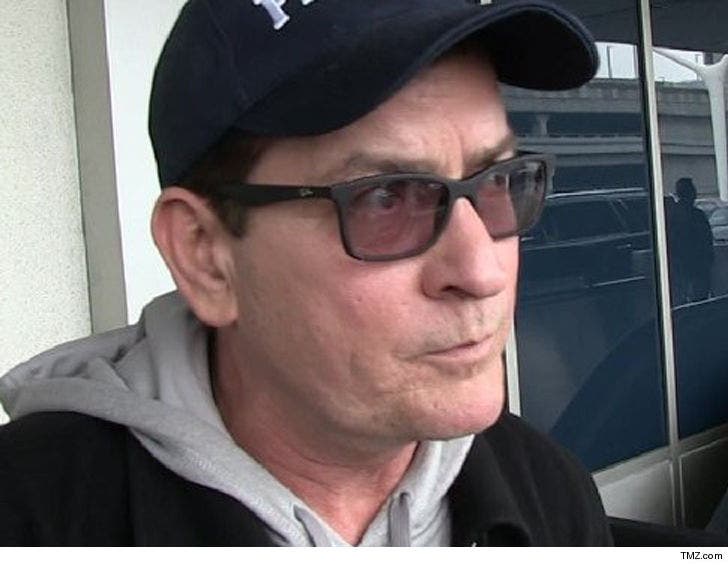 Charlie Sheen claims the woman suing him for exposing her to HIV is flat-out lying about being forced into signing an NDA -- and, instead, says she was desperate to spend time with him.

According to new docs, Sheen denies there was any coercion on his part to get her to sign the non-disclosure agreement. He also points out she's violated that deal.

Sheen says the woman's not special -- he requires ALL visitors to sign such a document before they enter his house. In his response to her lawsuit ... Sheen says she signed it "without incident or objection" because she wanted to hang out, and she got exactly what she wanted.

We broke the story ... the woman, suing as a Jane Doe, claims she only signed the hush agreement out of fear because Charlie had a "thuggish" goon squad with him.

Sheen is adamant she knew about his HIV status when they met, and believes she's just trying to extort him. 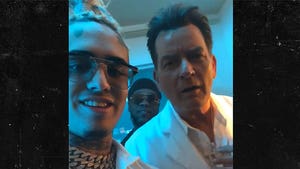 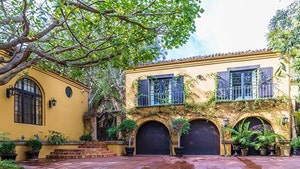