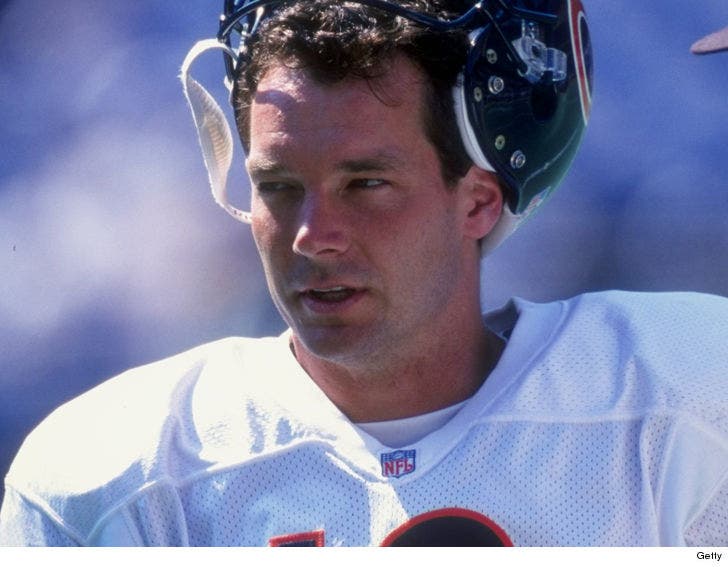 Former Chicago Bears starting quarterback Erik Kramer's legal problems are piling up ... his wife just filed for divorce on the heels of his arrest for allegedly assaulting her.

According to various reports ... Kramer was arrested Wednesday on suspicion of felony corporal injury to a spouse at his home in Agoura Hills. Details about the incident are unclear, but he was released on $50k bond.

Kramer started 46 games for the Bears from 1994-1998, and also played for the Falcons, Lions and Chargers during his 10-year NFL career.

He was hospitalized in 2015 after a suicide attempt. 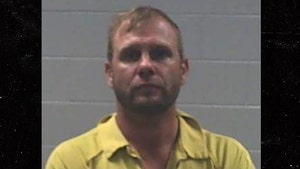