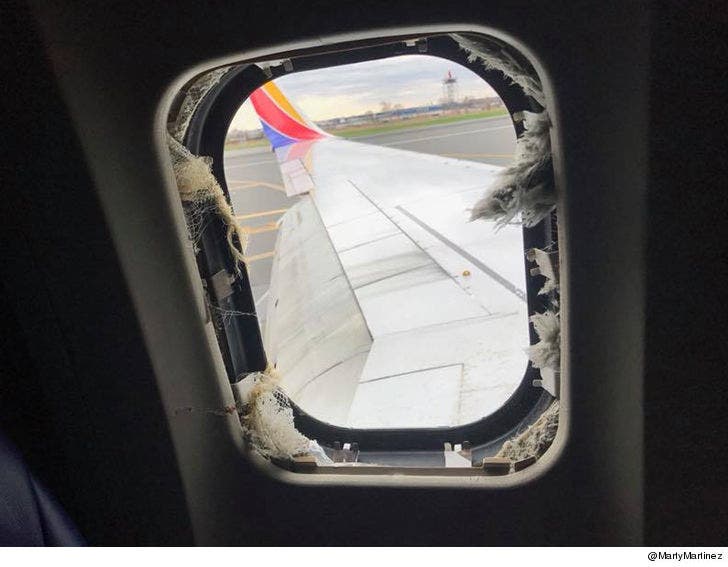 Nine passengers who survived Southwest flight 1380 -- the one where shrapnel from a failed engine shattered a cabin window -- are suing the airline.

The passengers say they're all suffering severe PTSD after the tragic flight. Some are also coping with physical injuries, though the lawsuit doesn't specify what those are. In the lawsuit, obtained by TMZ, the passengers say the in-flight emergency forced them to "confront their greatest fear, the overwhelming horror of being trapped in a plane about to crash."

Eyewitness video shows the Southwest Flight 1380 emergency landing from a passenger perspective. At least one person was rushed to the hospital with unknown injuries https://t.co/FdMymlzMMg pic.twitter.com/ecUMzEEl7f

You'll recall, flight 1380 made an emergency landing in Philadelphia back in April ... after the 737's left engine failed and broke apart. The resulting shrapnel destroyed a cabin window, and Jennifer Riordan was partially sucked out of the cabin. She later died from her injuries.

One of the plaintiffs was not onboard the flight, but his wife was. He's suing for loss of consortium.

They're suing Southwest and Boeing, which manufactured the plane. 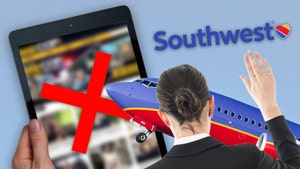 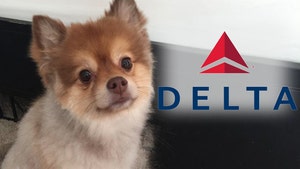