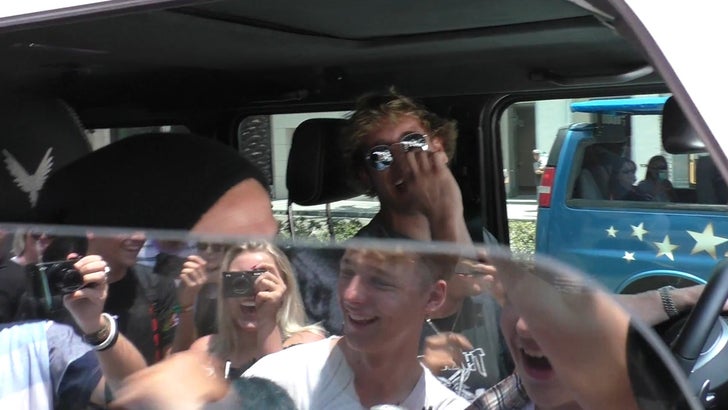 Logan Paul is adding EVEN MORE fuel to his rivalry with KSI ahead of their monster August fight ... saying straight-up the YouTube star is "my bitch!!"

Paul was out shopping on Rodeo Drive and was asked if he was ready to take on KSI in their upcoming superfight in England.

And, as has been the case at a nightclub ... on the streets of West Hollywood ... and at their news conference ... Paul took another shot at the social media superstar.

A group of fans that had gathered to see Paul loved the comment ... and started a "Screw KSI!" chant -- which Logan just had to film. 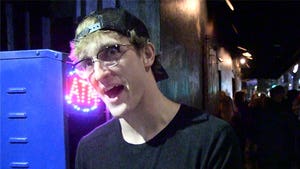 Logan Paul Plans to Put KSI in Hospital, Then Party With Mayweather 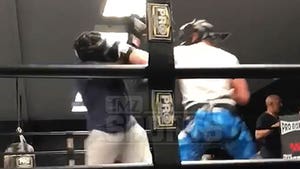