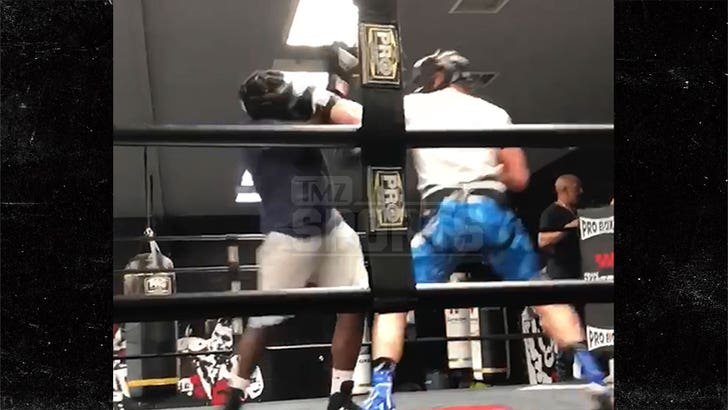 KSI is gonna wanna see this ...

Here's Logan Paul beating the dog snot out of his sparring partner during a recent training session -- and ending it all with a CLEAN knockdown shot to the face!!!

TMZ Sports got our hands on the footage of a recent workout for Paul's August 25 boxing match against KSI ... a fight that some say could get more viewers than Mayweather vs. McGregor.

The YouTube star is clearly taking the fight seriously ... he's been training like a maniac and looks pretty solid in this video.

Check out the footwork, the power and the speed ... it's genuinely impressive for an amateur.

Sources tell us Paul has been training in Los Angeles -- and we know his brother, Jake Paul (who's also fighting on the card) -- has been reaching out to pro fighters to get him ready.

FYI, Paul and KSI are both MASSIVE social media stars -- and are fighting to show the world they're no punks.

In fact, KSI -- who has over 18 MILLION followers on YouTube -- already fought earlier this year against Joe Weller and beat his ass.

He's been doing some training at Floyd Mayweather's TMT gym in Vegas. 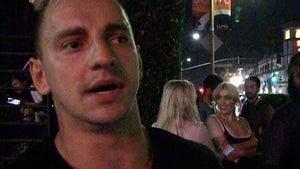 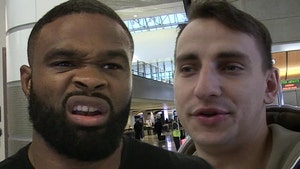