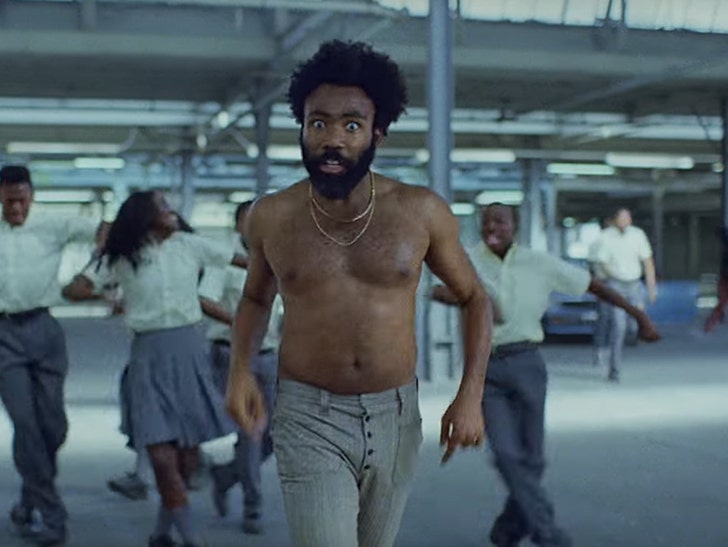 The artist Childish Gambino, aka Donald Glover, is accused of stealing "This Is America" from is giving the rapper a pass, saying he's "extremely humbled" to have possibly inspired Gambino's track.

Jase Harley released a song called "American Pharaoh" in 2016 that has a similar message and, to many, a similar sound. Some people accused Glover of flat-out copying Harley while others have just seen it as inspiration for Glover's track.

Harley finally spoke out Monday via Instagram. Harley says the controversy shouldn't "dilute the message me and @childishgambino are trying to convey ... about injustices we've encountered."

He goes on to say Gambino had a bigger platform to convey the message and that shouldn't go unnoticed, but the focus should be on "affecting change in our communities and building equality."

Since it's release, Gambino's "This Is America" has been certified platinum and its video has amassed almost 300 million views on YouTube.

Gambino's manager, Fam Rothstein, also clapped back at the haters Monday, saying "This Is America" actually dates back to three years ago, and has the Pro Tools proof. He also added, "But f*** you and your moms, and your future fetuses." Not exactly the high road there. 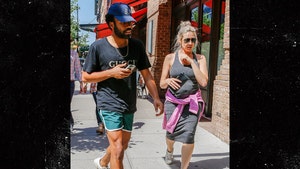