Audio of Roseanne breaking down in an interview recorded with Boteach, just days after Barr blasted out her racist tweet, was released this weekend.

Boteach was on "TMZ Live" Monday and, while he doesn't totally agree with Barr's words, he thinks those attacking her should pull back just a little more. 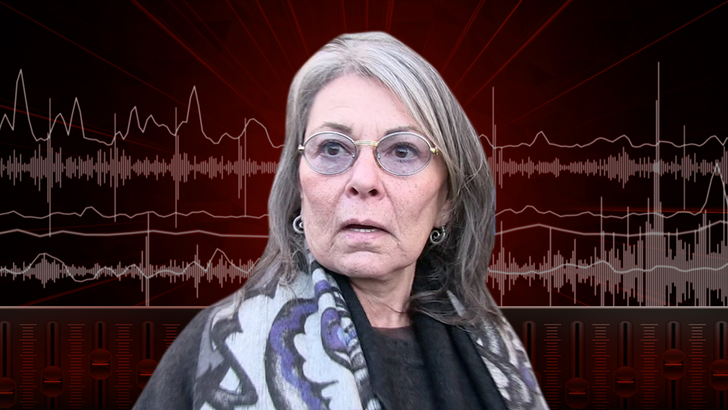 The way Boteach sees it ... Roseanne has a history of pushing buttons, but not being a racist ... and her apology in the interview with him should be enough for her to be forgiven.

As we previously reported ... ABC is moving forward with a new TV series without her and the working title is called "The Connors". 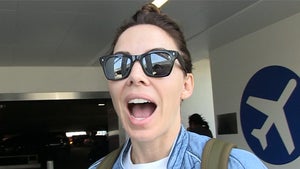