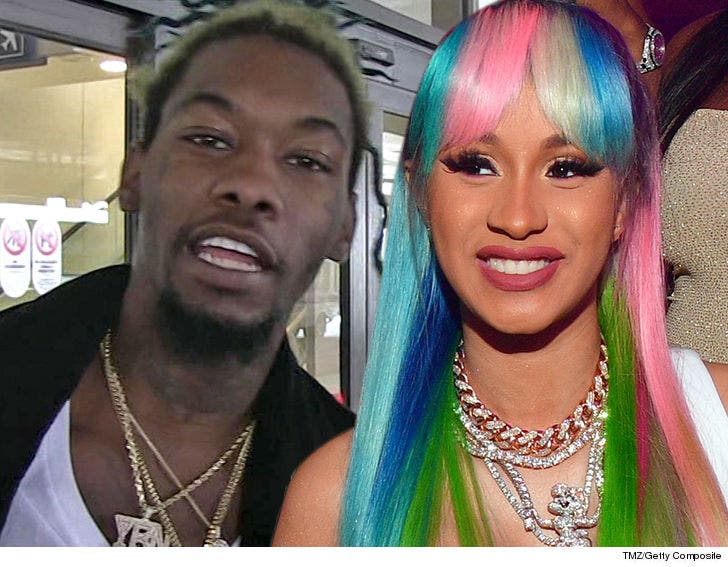 The minister who officiated Cardi B and Offset's wedding says the rappers never made her sign a non-disclosure agreement to keep it all hush hush ... she's just really good at keeping a secret.

Minister Melinda Guess ﻿tells us she'd never met Cardi or Offset prior to their September day ... and was totally caught off guard when their team called and asked if she'd do the honor. 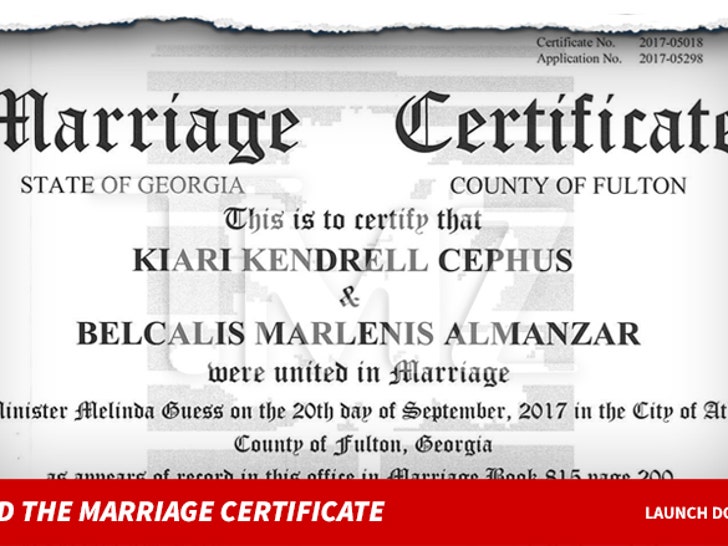 Guess tells us, all Cardi and Offset wished for was privacy, and Guess happily obliged. TMZ broke the story ... Cardi and Offset have now been married for 9 months. The nuptials went down after Offset woke up one September morning and straight-up told Cardi to marry him.

As for the wedding day attire ... Guess says they both wore pants and a t-shirt. Nothing fancy. They exchanged traditional vows, though nothing was personalized. 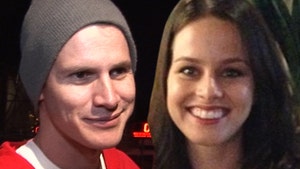 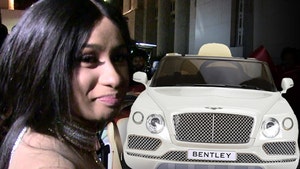