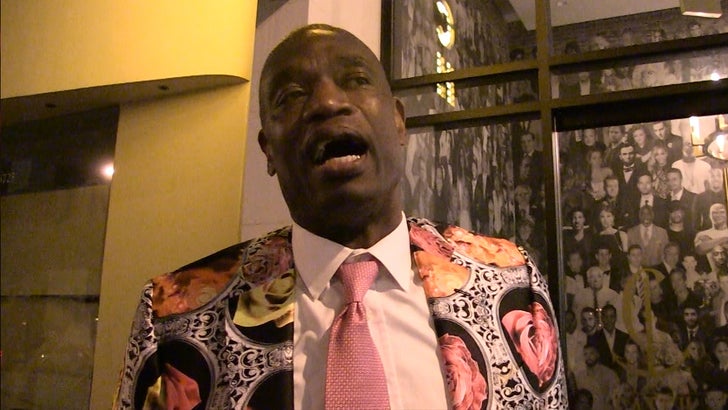 He's a living legend in Africa -- he was born there, he does a ton of charity work there ... but when it comes to the World Cup, Dikembe Mutombo says his #1 team is from ANOTHER continent.

"My #1 team is still Brazil," Mutombo told TMZ Sports on his way out of Catch in West Hollywood.

"If I have to pick a #2, I think I would go with Senegal & Nigeria. I got to cheer for my homeboys."

Mutombo was born in the Congo -- and has been a huge force in bringing his sport to Africa with "Basketball without Borders" and even built a hospital in Kinshasa through his foundation.

But, despite all that, he likes Brazil -- and says he's rooting for the boys in green and yellow to take home the trophy. 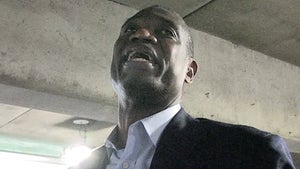 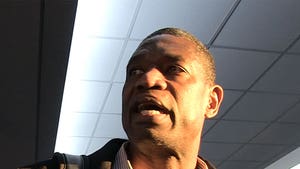