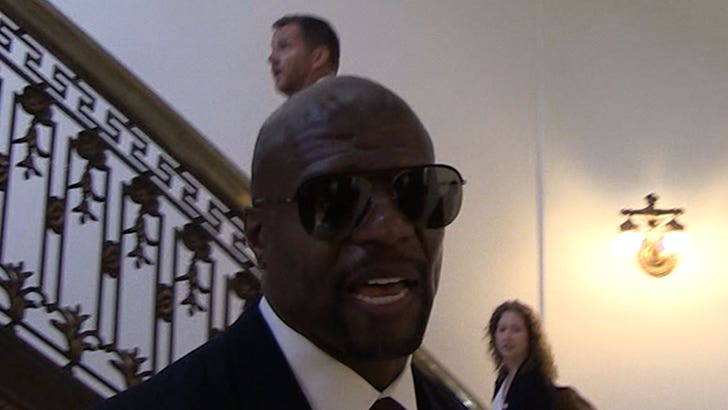 Terry Crews is refusing to fire back at 50 Cent with insults after the rapper trolled his sexual assault case against a Hollywood agent -- instead, he's dropping facts.

We got Terry in D.C. Tuesday and asked him how he felt about 50 mocking him on Instagram. He took the high road, saying he loves 50 and listens to his music when he works out.

As for the crude meme 50 posted -- which suggests it's not possible for Crews to be sexually assaulted because he's big and muscular -- Terry had a direct message for him, explaining why Fiddy's way off base. 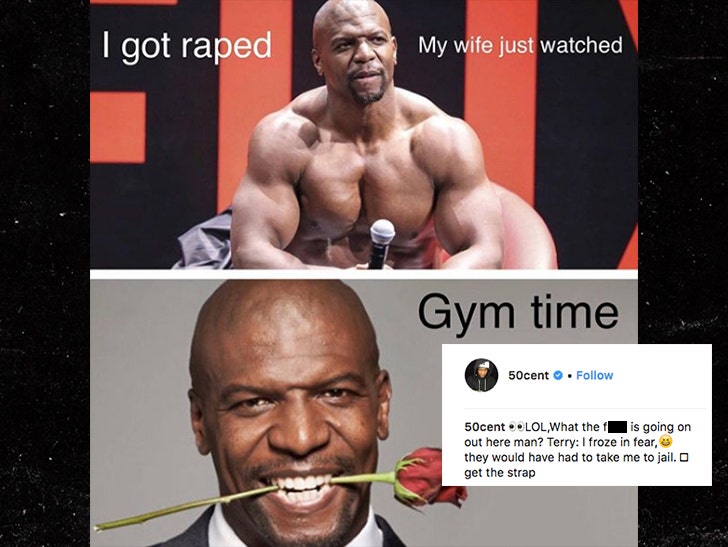 Crews was on Capitol Hill Tuesday to testify for the Senate Judiciary Committee about his experience with sexual assault. As we reported, he got emotional explaining why he didn't physically respond when WME talent agent Adam Venit allegedly groped his genitals.

We broke the story ... the L.A. City Attorney's Office rejected the sexual assault case against Venit because Crews' allegation had fallen outside of the statute of limitations. Terry still has a pending civil suit against him though. 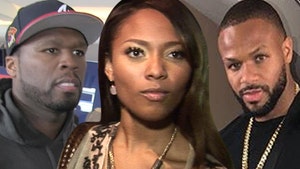