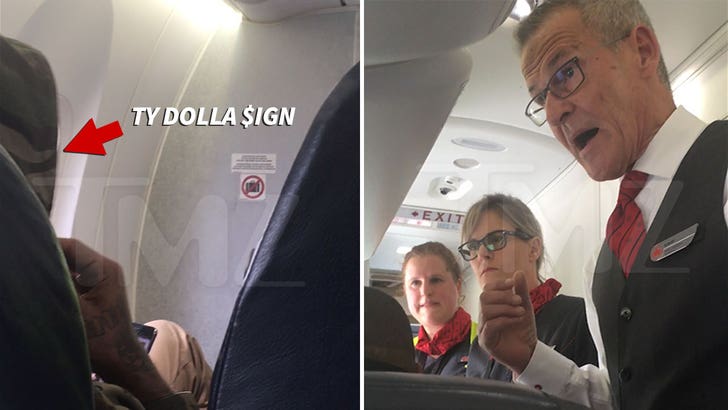 Ty Dolla $ign tried to get a blind woman moved out of her seat on an Air Canada commuter flight because he told her he was allergic to her seeing-eye dog.

The rapper was flying from Montreal this past Saturday to Ottawa where he performed later that night at the Escapade Music Festival.

We're told Ty and the person he was traveling with approached the blind woman who was seated behind the rapper with her pooch and tried to get them removed from the plane before takeoff. When the woman supposedly offered an allergy pill, the rapper refused ... saying he had to perform. 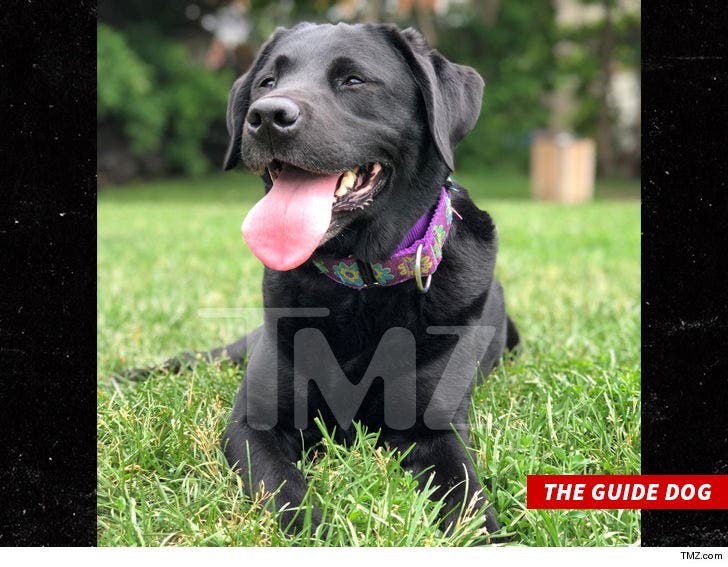 Air Canada staff eventually intervened asking Ty if he had contacted the medical assistant desk about his allergy. He said he hadn't.

Since the woman had OK-ed the dog ahead of time for the flight, she did NOT have to move. Air Canada staff also offered to move Ty to the back of the plane, but he refused ... saying he had paid for his seat.

We've reached out to Ty, but no word back yet.