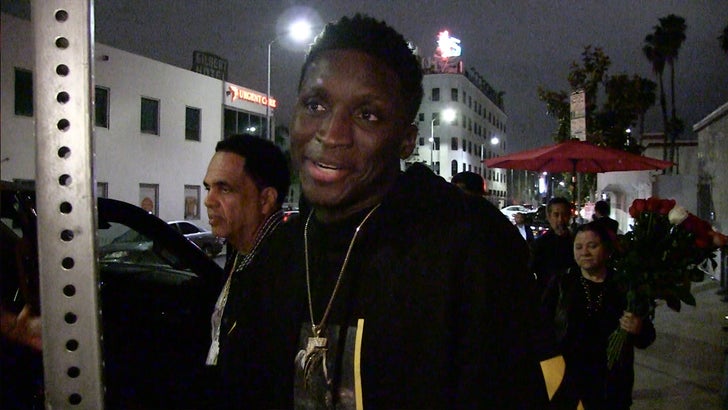 Victor Oladipo's got the key for LeBron James to beat the Golden State Warriors next year ... and it only requires one thing from the King -- join the Pacers!!

We got the Indiana star leaving TAO on Monday night -- fresh off winning Most Improved Player at the NBA Awards -- and he told us all his squad needs in order to win a ring is a little LBJ.

Then, he gave us his best pitch to the NBA's top player.

Remember ... LeBron's been the reason the Pacers haven't advanced in the Eastern Conference Playoffs two years in a row -- so the move kills two birds with one stone for Oladipo.

Now ... if they DO get LeBron and DO score that elusive 'ship ... Victor told us he'd have to think long and hard about sitting out on a trip to the White House. 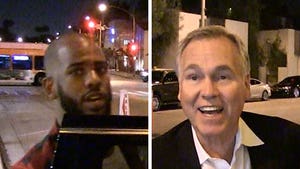 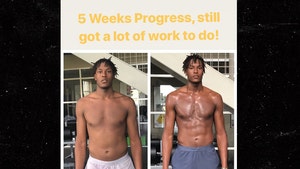 NBA Star Myles Turner is Getting Jacked ... To Stop LeBron??