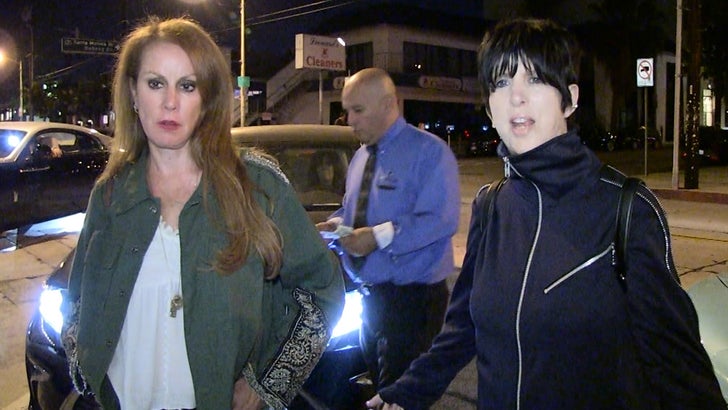 Diane Warren ﻿thinks Sarah Huckabee Sanders is reaping what she was sowing by spewing hate and lies, and has zero sympathy for Trump's mouthpiece.

We got the legendary songwriter Tuesday night at Craig's in WeHo Tuesday and asked how she felt about Sanders reportedly getting Secret Service protection in the wake of threats against her and her family. Warren's simple response ... "F*** her!"

Diane -- one of the most prolific songwriters in the world with 9 Oscar nominations -- shreds Sarah for lying to the American people every single day. Diane also calls BS on Trump rallying his supporters against the Left's "bullying."

Diane does, however, have sage advice for Trump supporters who still enjoy Mexican food. 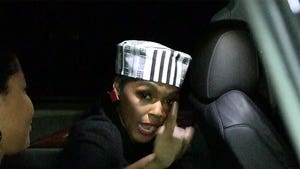