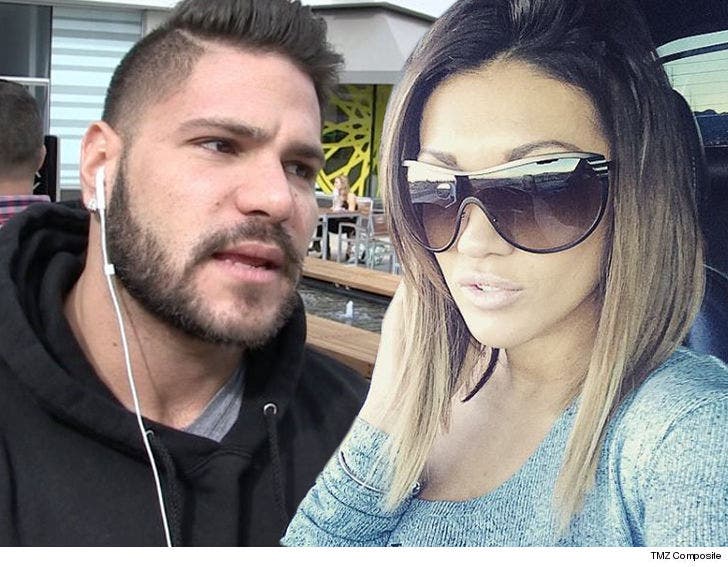 Ronnie Ortiz-Magro's friends are warning the 'Jersey Shore' star to cut ties with his baby mama, out of fears her latest domestic violence arrest is a bad omen of what's to come if he stays with her.

Sources close to Ronnie tell us he's been trying hard to have a good relationship with Jen Harley because he's worried she'll take full custody of their daughter. We're told that's the only reason he was at a BBQ with her Sunday, hours before she allegedly dragged him outside their car.

Ronnie's friends are telling him it's time to quit playing family man and look out for his safety and his daughter's, and they say that means staying away from Jen. We're told friends are also advising him to handle the custody situation in court, because there's no upside to reconciling with Jen at this point. 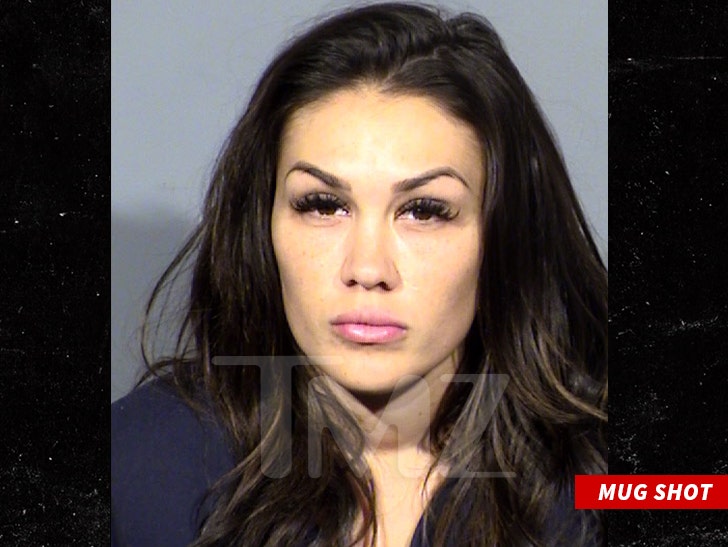 TMZ broke the story, Harley allegedly attacked Ronnie in their car on the way home from a Vegas BBQ. We're told their 2-month-old daughter, Ariana, was in the car at the time ... and there's growing concern she could be caught in the middle of any future fights.

Harley was also named the suspect in a battery investigation after she allegedly spit on and hit Ronnie 3 weeks ago during an argument over their daughter and dead dog.

'Jersey Shore' cameras weren't rolling during Jen and Ronnie's latest incident, but we're told their constant fighting will be a featured story line on the show.