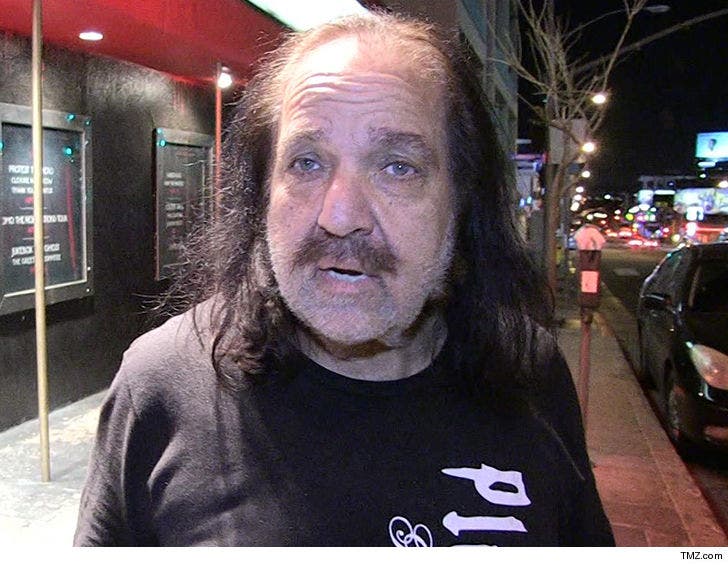 Ron Jeremy is being called out again for allegedly committing sexual assault on a woman in Washington State, only this time he's going to civil court ... TMZ has learned.

We broke the story ... the Tacoma City Attorney's Office declined to file charges against Jeremy after a woman claimed he'd sexually assaulted her at a radio promotional event where she was modeling for the station. It's unclear why prosecutors rejected the case.

Now, that same woman -- who only goes by K.B. in her suit -- is suing Jeremy for what she claims was sexual assault and battery ... and the details are quite graphic.

According to the docs, K.B. claims Jeremy assaulted her 4 times on the day in question. First, K.B. says she agreed to let Jeremy to sign her breasts -- but instead, she says he pulled down her shirt, reached under her bra and "violently groped" her breast.

She goes on to say he then squeezed her butt during a selfie, sucked on the back of her neck and pushed his finger inside her through her underwear ... allegedly asking, "Did that give you goosebumps?"

K.B. also says Jeremy's handler tried stepping in to stop him, adding Jeremy allegedly replied with, "I'll be done in a sec." She says the final assault occurred as she tried leaving, when Jeremy allegedly pulled down her shirt again and sucked on her exposed nipple.

The woman claims she's suffered PTSD since then, and even attributes a miscarriage she had to the alleged assaults. She suing for damages.

We reached out to Ron for comment ... no word back yet. 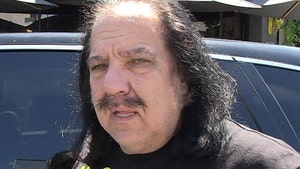