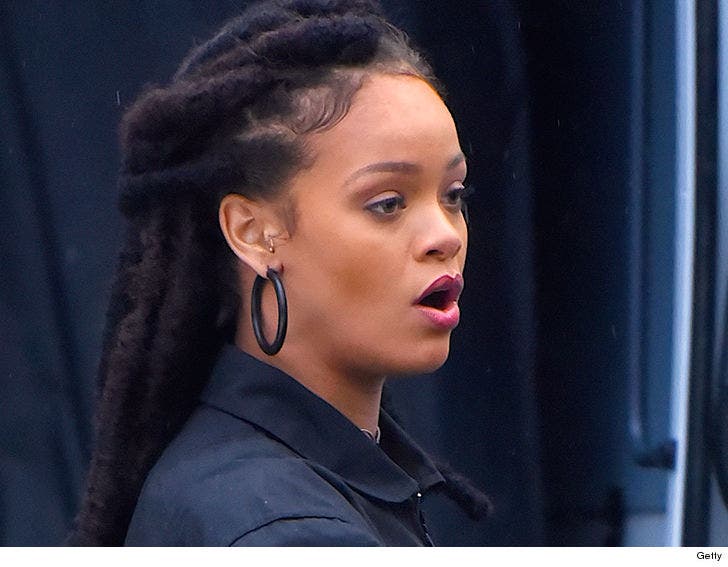 The man accused of breaking into Rihanna's house has a few new followers -- unfortunately for him it's the police.

According to new legal docs ... a warrant was issued for cops to gain access to Eduardo Leon's social media accounts as part of his felony stalking case. We broke the story ... Leon broke into Rihanna's L.A.-area home last month and spent an entire night hanging out, waiting for her to come home.

He told cops his plan was to have sex with her, but not use force to make it happen. He was tased and arrested instead.

Leon was also arrested a few days earlier for allegedly breaking into Rihanna's previous home, believing she still lived there. Cops believe gaining access to his social media will prove he was fixated on Rihanna and made repeated efforts to locate her.

We're told his court hearing for this stalking case is on hold until a judge determines if he's mentally fit to stand trial. He's still being held on bail. 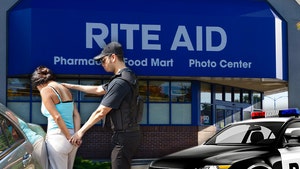 Woman Arrested for Trespassing at Rite Aid Claims to be Rihanna