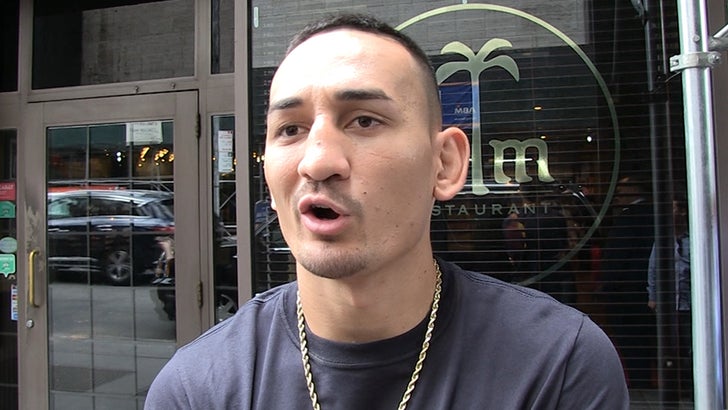 Max Holloway's not mad at Conor McGregor for his violent bus attack back in April ... in fact, the UFC star actually feels BAD for the Irish fighter.

Max and Conor have scrapped before and could fight again in the future ... but Holloway -- who's fighting at UFC 226 next weekend -- tells TMZ Sports there's no bad blood between the two at all ... and he hopes Conor figures his issues out quickly.

"Conor's got some serious stuff going on and I wish nothing but the best for the guy," Max says.

"I feel bad for the guy right now with his legal issues and I hope everything goes good for him."

Of course ... there are a ton of fighters who feel differently -- 'cause throwing a dolly at a bus and INJURING other fighters in the process is frowned upon in the biz.

But, Max -- who was in a nearby bus when Conor lost his mind -- ain't holdin' any grudges. 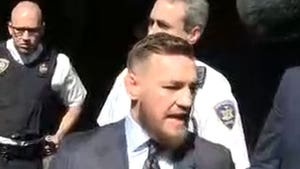 Conor McGregor at Court, 'I Regret My Actions' 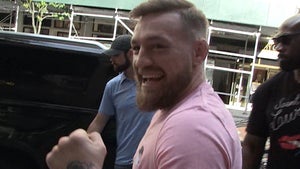 Conor McGregor Giddy In NYC, Thanks Fans For Their Support!