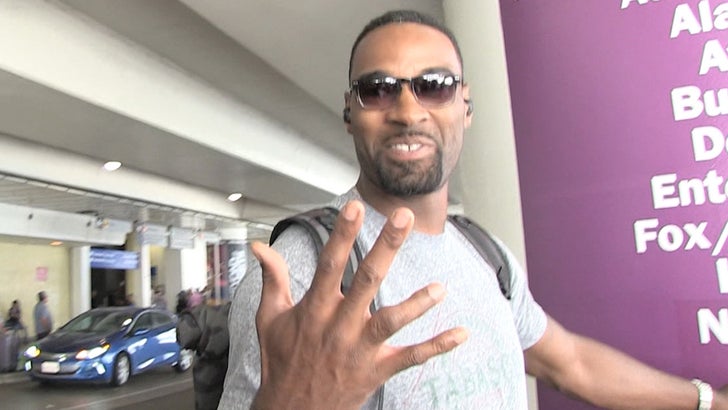 Calvin Johnson will NEVER play football again ... telling TMZ Sports his fingers are so jacked up, "I ain't trying to catch no more footballs."

We got the future NFL Hall of Famer out at LAX ... and -- since training camps kick off in a couple weeks -- we had to ask ... when are you coming back to the gridiron?!

Megatron laughed at the idea ... and bluntly said, never.

In fact, one of the game's greatest of all time says it's an easy decision to make, 'cause his body HURTS.

So, what's Cal doing these days to stay busy??

He tells us ... that involves getting better at a sport that DOESN'T kick his ass ... physically, at least. 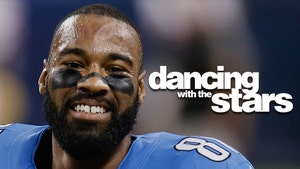 Calvin Johnson -- I'm Coming Out Of Retirement ... For 'Dancing With the Stars'