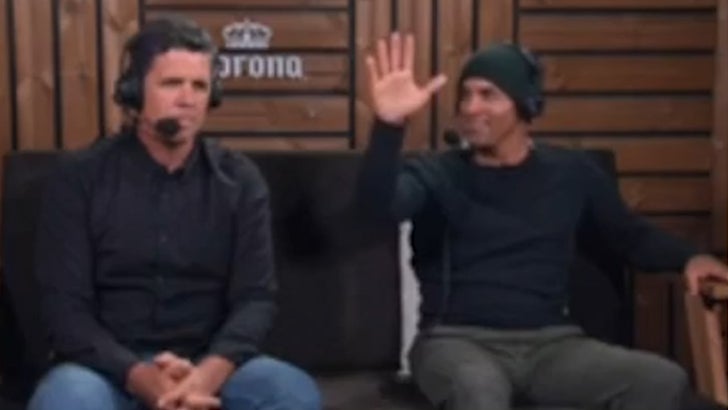 Kelly Slater -- the most decorated pro surfer of all time -- says he's finally ready to retire from the pro surfing championship tour ... but not until he competes one last time!!!

"My basic plan is to get myself really healthy again, get ready for April, and next year be my last year on tour and just be done with it," Slater said during the 2018 Corona J-Bay Open.

In other words, the 46-year-old surf god will compete during the 2019 season -- and give it one last shot to win his 12th World Surf League Championship.

Slater's been nursing a broken foot -- which he calls "pretty minor on the scope of life" -- and says, as soon as he heals up, he'll be ready for his farewell tour.

Don't worry about Kelly's post-competition life ... the guy created his own artificial wave machine which some say will revolutionize the sport -- especially the way competitions are televised.

By the way, no one's even close to catching Slater when it comes to world titles -- the next guy on the list only has 5. 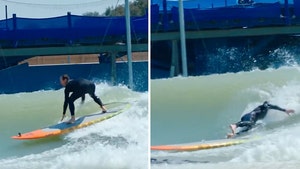 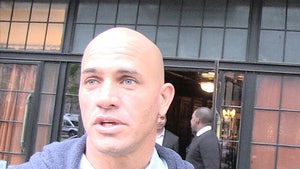