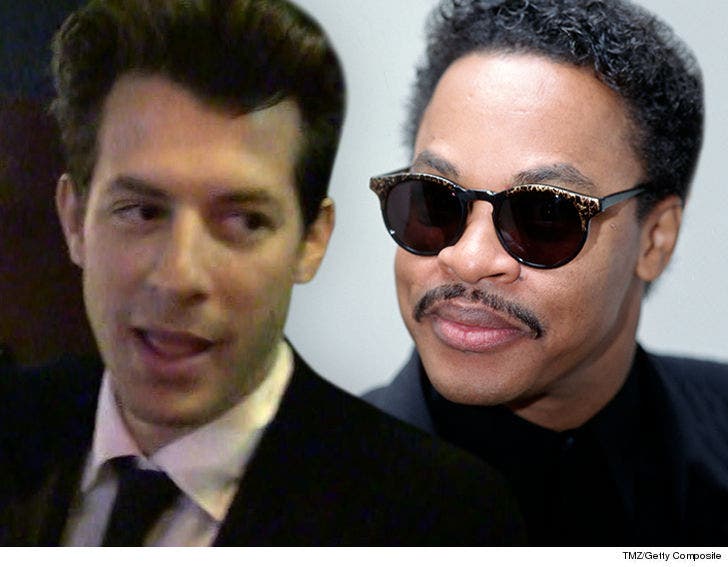 Mark Ronson might soon start feeling a bounce to his step ... he just settled a second lawsuit over "Uptown Funk."

The mega music producer and Lastrada Entertainment -- which owns rights to Zapp & Roger's 1980 classic "More Bounce to the Ounce" -- settled their legal beef over the hit song ... this according to new legal docs obtained by TMZ.

As we reported ... Lastrada sued Ronson claiming Ronson ripped off Zapp & Roger's funk masterpiece to make the megahit "Uptown Funk" with Bruno Mars, who was NOT part of this lawsuit. It's unclear if money changed hands as part of the settlement.

TMZ broke the story ... Bruno and Mark settled their lawsuit with the '80s funk band Collage, which had made similar claims. We were told by a well-placed music industry source there was no financial component to that settlement.