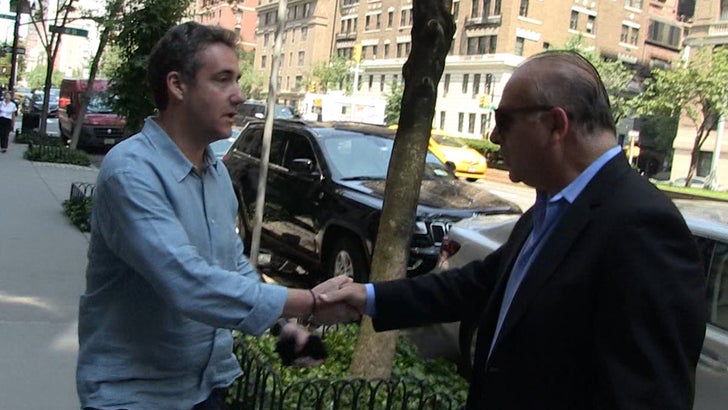 Michael Cohen's getting it from both sides as New Yorkers give him an earful over potentially flipping on President Trump.

We got Trump's former personal attorney in NYC Monday, and asked him if he was preparing to cooperate with federal prosecutors. He seemed to be hinting at that when he told ABC News he puts his loyalty to family and country ahead of Trump.

Cohen didn't say much, but people around him did. You gotta see his face when a passerby yells, "Don't be a rat!"

As you know ... special counsel Robert Mueller and federal prosecutors are investigating Cohen and his $130k payment to Stormy Daniels less than 2 weeks before the 2016 election. 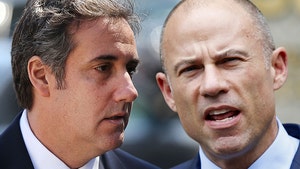