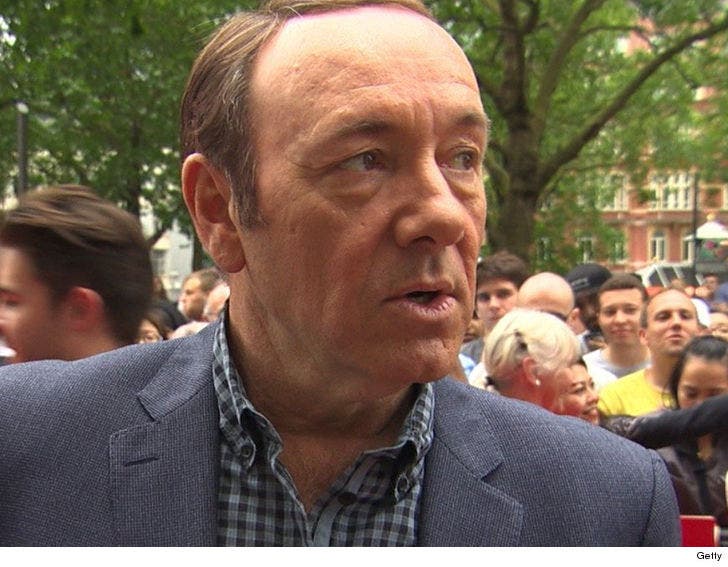 Kevin Spacey is now being investigated for 6 sexual assaults in London ... after 3 new men have come forward with allegations against the actor.

According to the Metropolitan Police ... a man came to them in April claiming he was sexually assaulted in Westminster in 1996. And we're told 2 other men came forward in February with allegations of sexual assault -- one claiming an incident occurred in Gloucester in 2013 and the other in Lambeth in 2008.

As we reported ... Spacey became the subject of a Scotland Yard investigation in January when an alleged victim went to police claiming he was sexually assaulted in Westminster in 2005. Cops in London were already investigating 2 similar complaints before that.

We're told, just like the Scotland Yard cases, officers from the Child Abuse and Sexual Offences Command are involved in the 3 news cases.

There's also an active criminal investigation in Massachusetts involving a then 18-year-old male. And the L.A. County D.A. is reviewing other allegations.

We've reached out to Spacey's attorney, so far no word back. 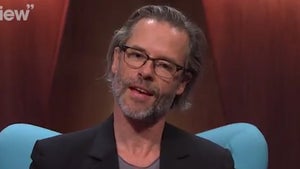 Guy Pearce Hints Kevin Spacey Got 'Handsy' with Him on 'L.A. Confidential' Set