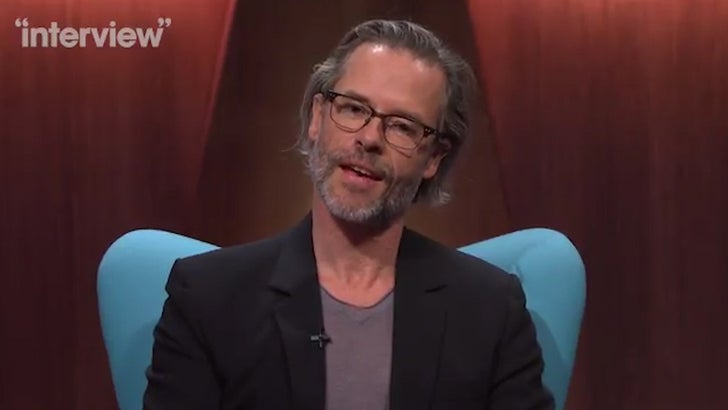 Guy Pearce is strongly insinuating Kevin Spacey was sexually inappropriate toward him when they shot "L.A. Confidential."

He added it was a "slightly difficult time with Kevin" ... when they shot the 1997 film.

After some awkward silence in the studio, he made a clear reference to allegations Spacey molested actor Anthony Rapp when Rapp was a teenager. Guy said, "Thankfully I was 29, and not 14."

There have been multiple claims of sexual misconduct against Spacey in the US and England. As we reported, the L.A. County D.A. is reviewing cases, but Spacey has not been charged with a crime. 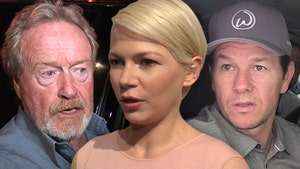