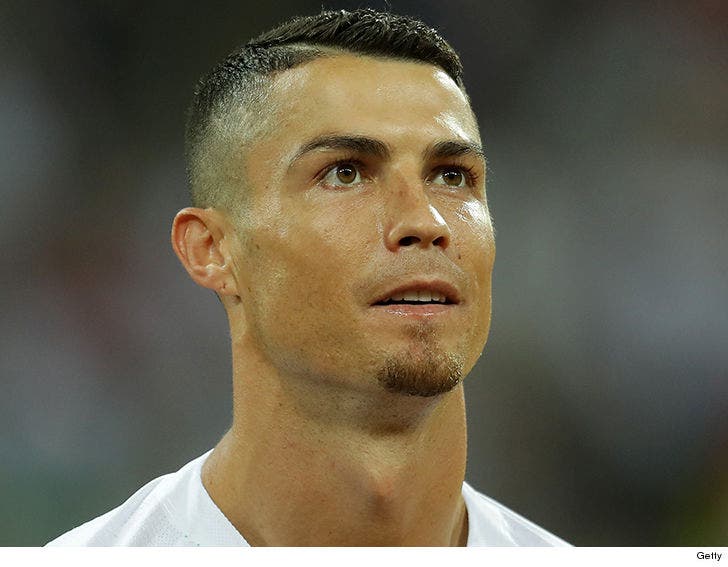 Cristiano Ronaldo could give Kim Kardashian a run for her money ... because the soccer star is reportedly in talks with Facebook for a new reality show.

CR7 is shopping the show to Facebook Watch and could score a $10 MILLION paycheck for 13 episodes ... according to Variety.

And, there's a Tom Brady connection -- the show would be produced by Religion of Sports, the media company that did "Tom vs. Time" for Facebook Watch.

Ronaldo definitely has an interesting life -- he's got 4 kids including newborn twins that were reportedly birthed by a mystery surrogate in the United States.

He's also rumored to be engaged to Georgina Rodriguez -- the mother of his daughter, Alana, who was born just over 7 months ago.

Ronaldo's son, Cristiano Jr., is 8 years old and a soccer prodigy -- could be interesting to see how CR7 is training him to become the next big thing.

The show would be the latest in a strong of Hollywood projects for Ronaldo -- who's launching a superhero series, "Striker Force 7," based on himself, along with a scripted soccer TV drama series.

One thing the reality show would NOT feature -- Portugal winning the World Cup. 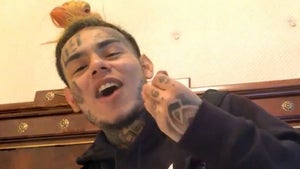 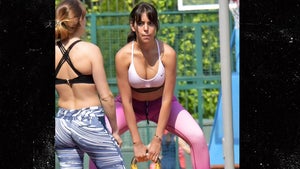