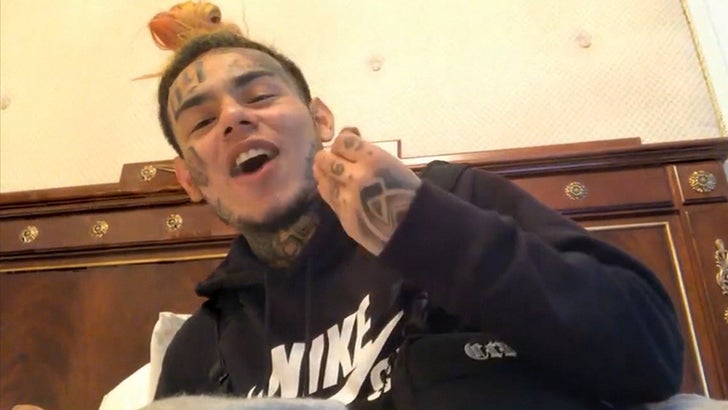 Is Tekashi69 the best soccer goalie to ever live??

Well, Tekashi69 sure as hell thinks he is ... telling TMZ Sports NOBODY -- including Cristiano Ronaldo -- can score a goal on him.

We spoke with the "Gotti" rapper about his goalkeeping skills after he put on a display in a workout video earlier this week ... and Tekashi says Brazil's lucky he won't be between the posts in their World Cup match with Mexico on Monday. 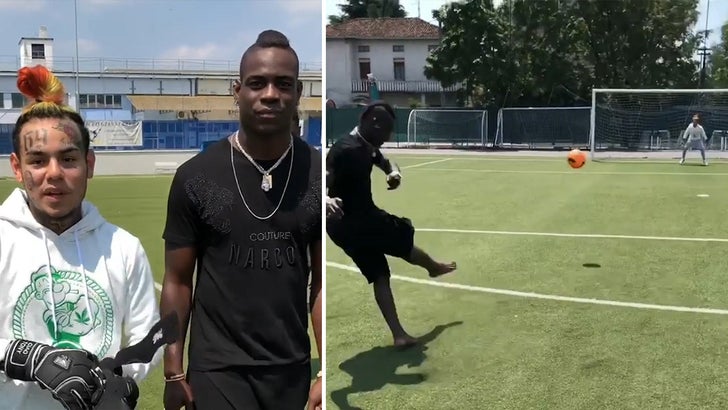 In case you need a refresher, Tekashi showed he's actually a pretty solid keeper, given the fact it's a small goal and he's going up against a bunch of kids (but the footwork probably needs some help). He did, however, do decently against Italian soccer star Mario Balotelli.

6ix9ine even sends a message to Neymar ... you're not gonna want to miss it. 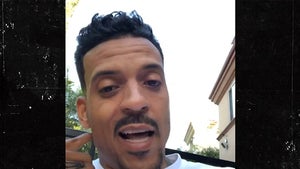 Matt Barnes Warns Tekashi69, You're Going to Get Killed