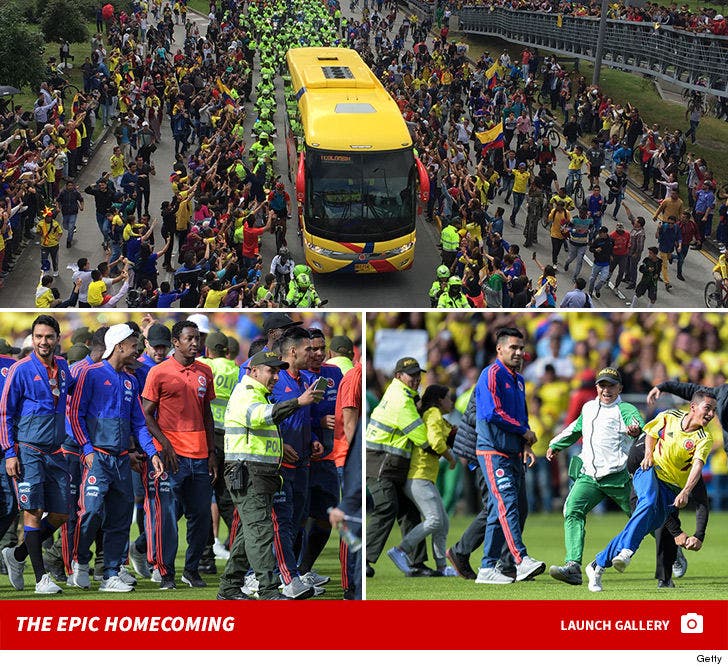 The Colombia national soccer team got one helluva homecoming on Thursday -- with thousands of fans lining up in Bogota to show support -- just days after they were eliminated from the World Cup.

Colombia made it to the Round of 16 -- but, they were ultimately eliminated by England on Tuesday after the match went to penalty kicks.

Disappointing end for Colombia -- but, the team showed heart and resilience and the fans clearly appreciated it.

Nice to see ... considering back in 1994, Colombia player Andres Escobar was murdered after accidentally scoring an own goal during the World Cup. 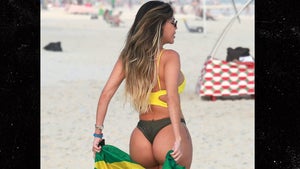