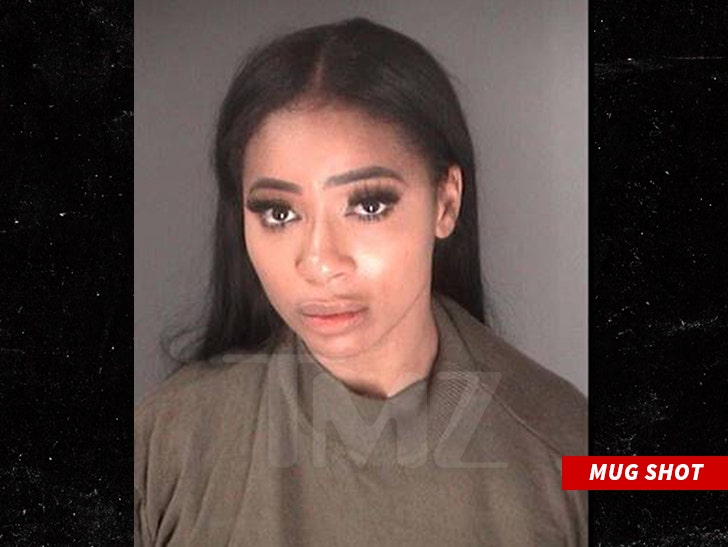 "Love & Hip Hop Atlanta" star Tommie Lee must really want a judge to throw her behind bars 'cause she was arrested again.

Law enforcement sources tell TMZ Tommie was busted early Monday morning in Atlanta outside of the Royal Peacock club after a cop told her to get out of the roadway where he was directing traffic ... and she allegedly ignored his instructions and got belligerent.

The tipping point ... cops say Tommie struck a nearby valet working for the venue in the head, and that's when officers made their move to detain her. We're told the valet didn't want to press charges, but cops arrested Tommie anyway and booked her for disorderly conduct while under the influence.

It's unclear what cops think she was on, but booze could spell big trouble -- as in, jail time -- for Tommie. Just 2 months ago a judge ordered her to wear an alcohol monitoring device, and stay out of trouble.

She's definitely failed on at least one front. 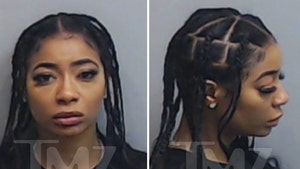