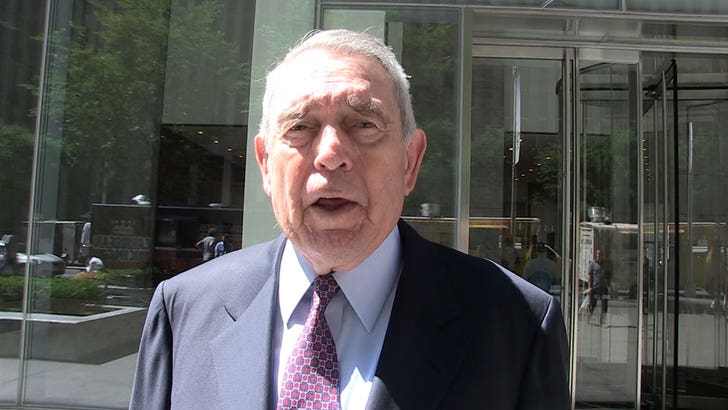 Dan Rather says he can handle a little Hollywood interference to make a Thailand cave rescue movie, because the story is just that great.

We got the CBS News legend Tuesday in NYC hours after it was announced that all 12 boys from a youth soccer team and their coach were successfully saved from a flooded cave after being trapped for more than 2 weeks. Dan had 1 word for it this AM ... any guesses?

WATCH: @benstracy explains how the dangerous rescue mission in Thailand is being carried out https://t.co/EtiCiCcDcQ pic.twitter.com/Xmw3kNEasu

Our camera guy also asks what he makes of Hollywood types rushing to crank out a movie about the rescue, which Dan acknowledges is definitely going on and seems to frown upon.

But, like he says ... some positive news for once beats any potential exploitation. He'll take it. 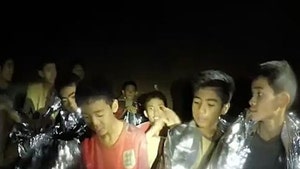