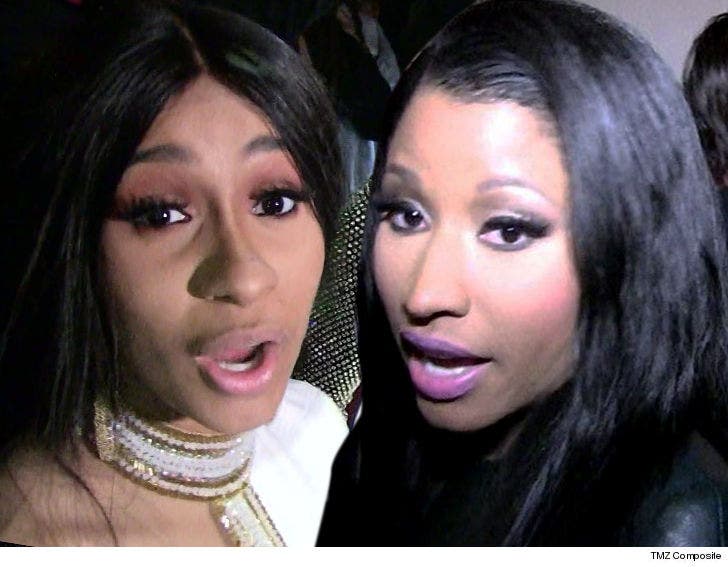 Cardi B caught wind Nicki Minaj had reportedly bought her a pricey gift basket from Petit Trésor -- but, as it turns out, it never happened ... TMZ has learned.

Sources with direct knowledge tell us Cardi's team reached out to the famed WeHo baby boutique after reading a report claiming Nicki had snapped up a $5,000 basket and sent it to Cardi after hearing she'd given birth to Kulture.

We're told Cardi's camp called Petit -- there's only one location -- looking for a tracking number for Nicki's gift, because Cardi's been flooded with presents. However, they were told by the store's owner ... Nicki had NOT purchased anything.

We also called the store, and an employee confirmed neither Nicki nor anyone on her team bought any items from them.

The gift basket would have been an interesting olive branch because Nicki and Cardi were beefing earlier this year -- but no dice.

The good news ... Cardi's not exactly hurting for gifts or pricey baby gear. 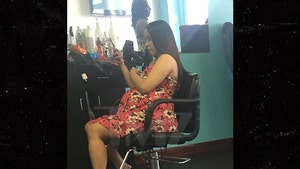 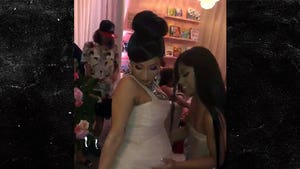 Cardi B Tore Up the Dance Floor at Her Baby Shower