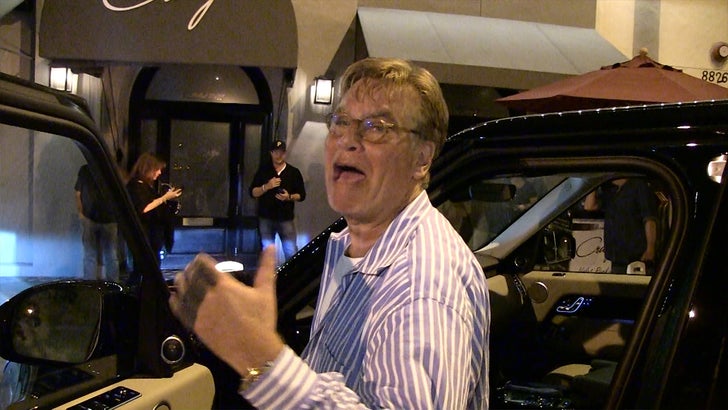 We got Sorkin out at Craig's and asked him if the current Yankees home run hitting tear should come with an asterisk ... because the new Yankee stadium has short fences in places.

That's when it happened.

"If there's no asterisk next to Babe Ruth for only facing white pitchers, then there can't be any asterisk on the Yankees."

It's a point that's been raised before, basically stating that segregation meant that Babe Ruth never faced the VERY best competition, because some of that competition was black.

Hope Sorkin's meal was as hot as that take. 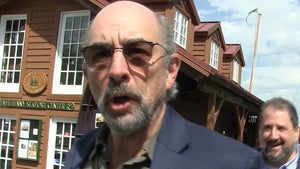 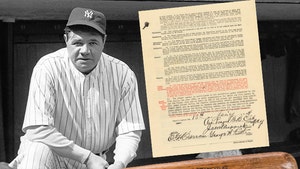