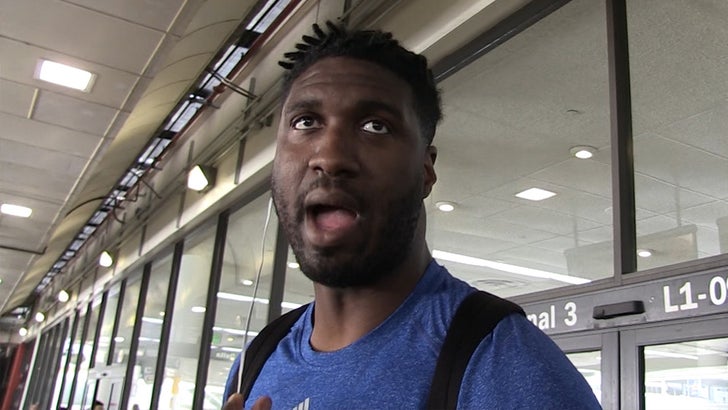 The 31-year-old -- a 2-time NBA All Star -- was at LAX and we were talking about everything from LeBron James to Carmelo Anthony ... even Isaiah Thomas.

But, when we asked Hibbert if he had any desire to come back to the Lakers and play with LeBron, he told us, "I'm good on it right now" ... and explained that he's moving on from the NBA.

Hibbert last played in the league back in 2017 -- a stint with the Denver Nuggets. Before that, Hibbert was a stud with the Indiana Pacers.

As for what he'll do next? He's got options ... considering he reportedly made more than $70 mil in the NBA. 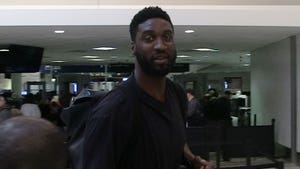 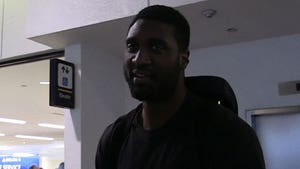