MLB All-Star pitcher Josh Hader ﻿has apologized for all of the insanely offensive tweets on his timeline -- including multiple attacks on gay people and use of the n-word -- explaining, "I was immature."

Back in 2011 and 2012, the Milwaukee Brewers star posted all sorts of hate speech -- throwing around the n-word multiple times and stating, "I hate gay people."

It all came to light Tuesday night while 24-year-old Hader was pitching in the All-Star game -- and, right after the game ended, reporters swarmed him to get some answers.

"I was 17 years old and, as a child, I was immature and I obviously said some things that were inexcusable," Hader said. 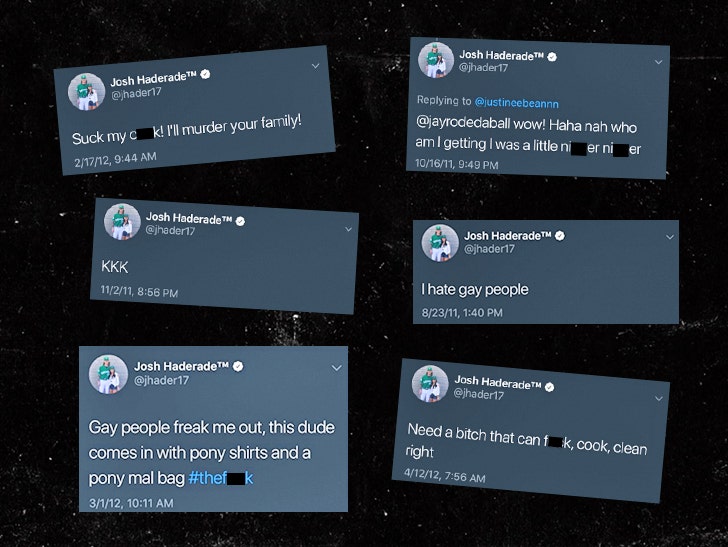 "That doesn't reflect on who I am as a person today, and that's just what it is."

The 24-year-old was backed by his teammates ... despite the racist commentary.

"We'll move on from it," said Brewers outfielder Lorenzo Cain -- who is African American.

"I know Hader. He's a great guy, a great teammate. So, I'm fine. Everybody will be OK. We'll move on from this for sure."

There has been some speculation Hader could be suspended for the tweets -- something the pitcher says he'll accept fully.

"I'm ready for any consequences that happen for what happened seven years ago." 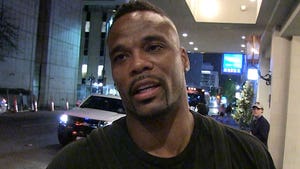 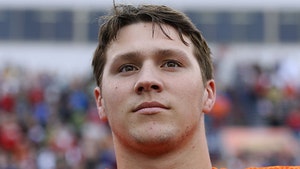