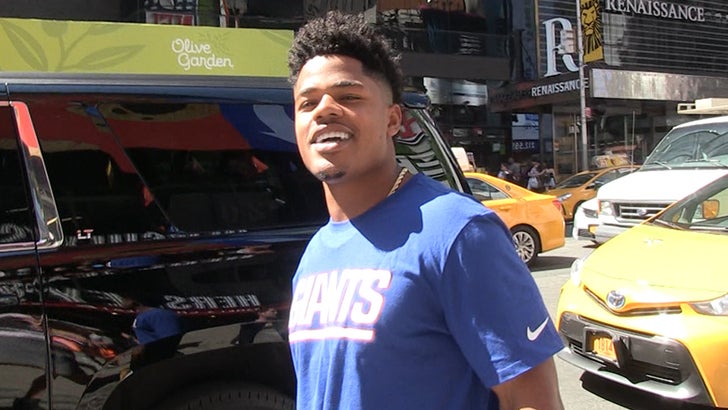 Baker Mayfield's ex-Oklahoma teammate is going to bat for the Browns QB ... with Sterling Shepard telling TMZ Sports his boy is really NOT fat -- despite a very unflattering photo on social media.

The Cleveland Browns rookie has been getting criticized over a pic he took Tuesday night with gaming legend Ninja -- in which he appears to be a little thick around the midsection. 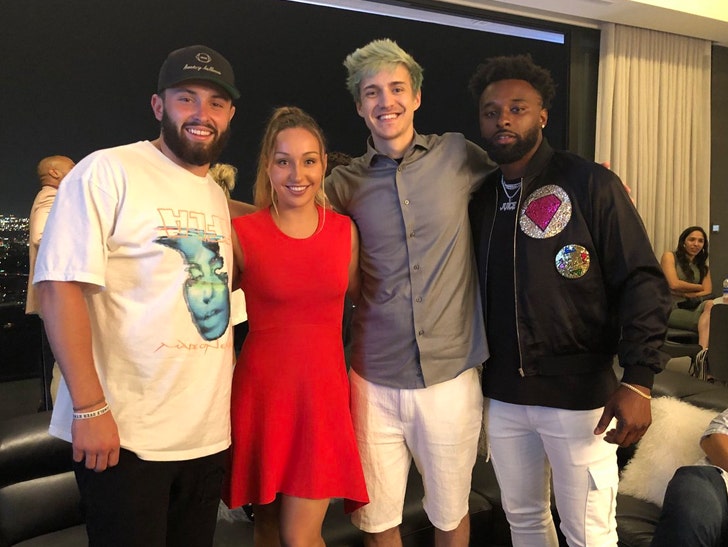 So, when we got Shep out in NYC on Thursday -- the Giants receiver told us the camera angle must've been distorted ... not Mayfield's waistline.

"He lookin' good, man, I've been training with him," Sterling says.

"He's been grinding. I already know my man's going to be ready. Ain't worried about that."

There's more ... Shepard revealed to us who the top dancer on the Giants' squad was this year -- and he surprisingly handed that crown to another player in his position group. 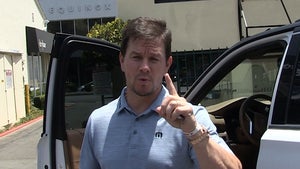 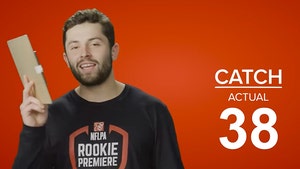