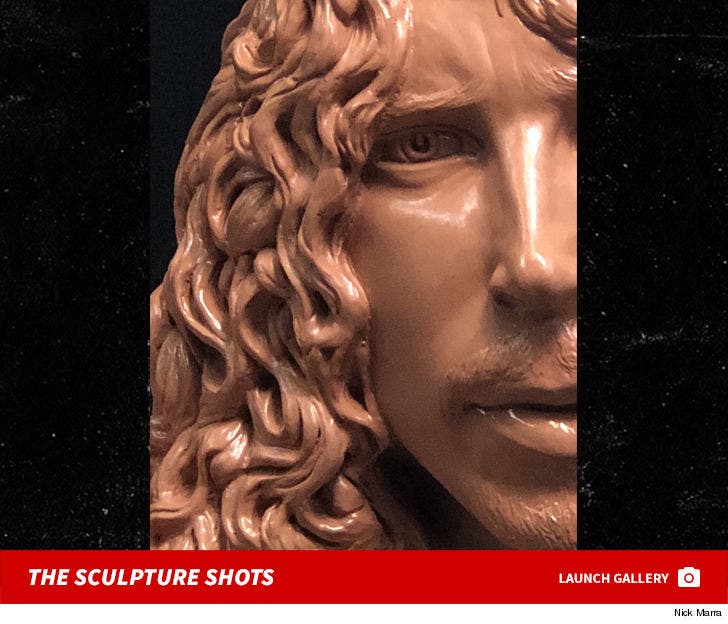 Here's a first look at the life-size Chris Cornell statue that will be erected next month at Seattle's Museum of Pop Culture.

Cornell's wife, Vicky, commissioned sculptor Nick Marra in March for the project. It's bittersweet how Vicky discovered the artist ... Marra's the same guy who created a sculpture for Anton Yelchin's tombstone. 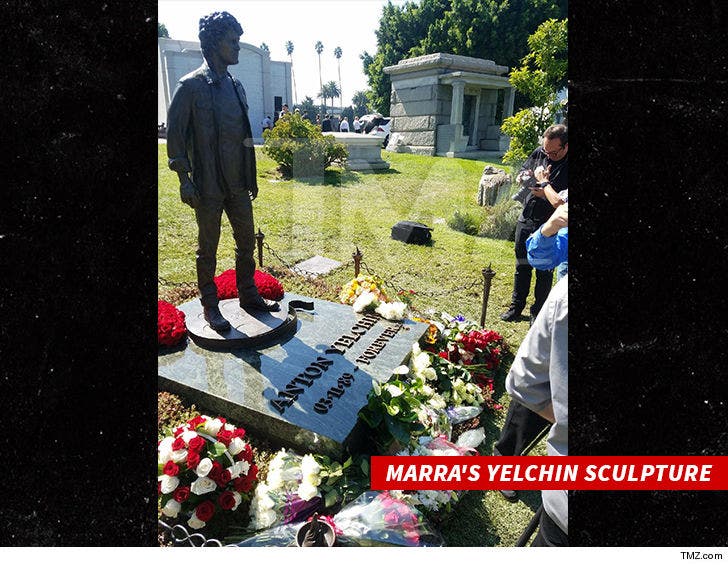 Chris and Anton are buried only 40 feet apart at Hollywood Forever Cemetery, and Vicky struck up a conversation with Anton's mother about his sculpture when they were both visiting the gravesites.

Marra tells us ... Vicky gave him an old photo of Chris doing what she called "the rock god pose" for the statue. Marra got one of his son's friend's who's 6'3" -- the same height as Chris -- to model for the body scan. He used that to make a foam statue, then covered it in an oil-based clay before bronzing.

Since it was a rush job each body part had to be bronzed separately, and it wasn't cheap.

Marra tells us the statue cost about $200k. 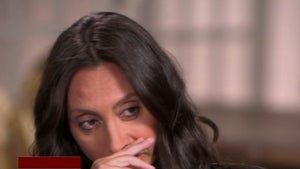 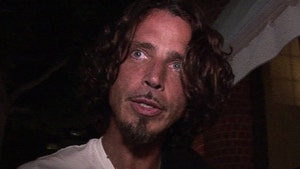