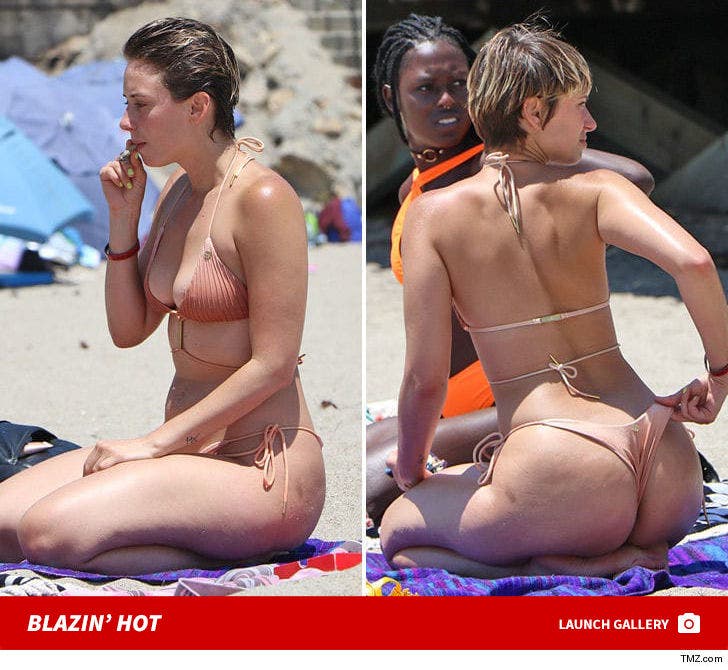 Suns out, buns out ... never has that been truer then when Snapchat queen-turned singer YesJulz hit the sand in a thong bikini.

Julz, who runs the music label 1 AM Entertainment, lit one up during a relaxing day at Escondido Beach in Malibu ... alongside pal and "The Last Ship" actress Jodie Turner-Smith.

Julz wasn't the only one getting high ... so was the tide, which nearly took her down. Don't worry ... Jodie was there to pull her up.

BTW ... you can't light up in public at the beach, but who's gonna bust her anyway? 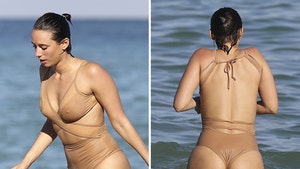 YesJulz -- Straps One on in Miami (PHOTO GALLERY) 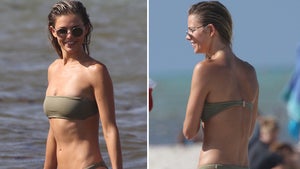