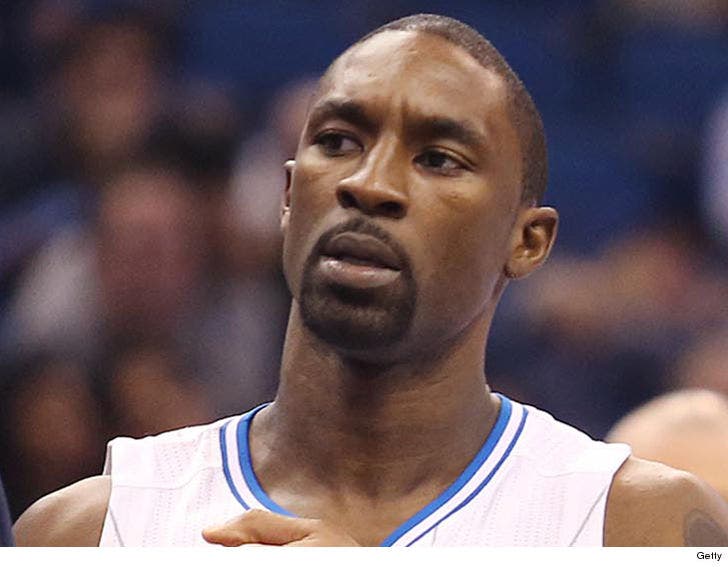 Ex-NBA star Ben Gordon won't go to jail for his 2017 fire alarm pulling meltdown in L.A. -- but he ain't exactly off the hook either.

TMZ Sports broke the story ... the former Chicago Bulls player was arrested back in June 2017 after witnesses say he freaked out and pulled a bunch of fire alarms at his apartment complex.

LAPD and L.A. City Fire raced to the scene -- but when they realized there was no fire, Gordon was arrested for falsely activating a fire alarm.

He faced up to a year in jail -- but struck a deal with prosecutors in which he pled no contest and, in exchange, got 18 months probation. He was also ordered to pay various fines and fees.

No big deal for Gordon ... who reportedly made $84 MILLION during his NBA career.

Gordon has been in all sorts of legal trouble over the past year -- but caught a huge break last month when prosecutors dropped all the charges against him in an alleged knife-wielding robbery case. 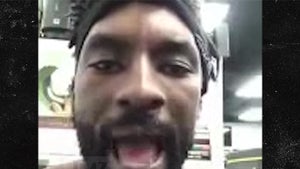 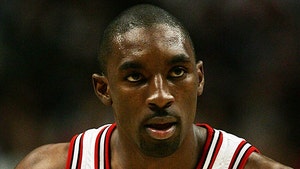