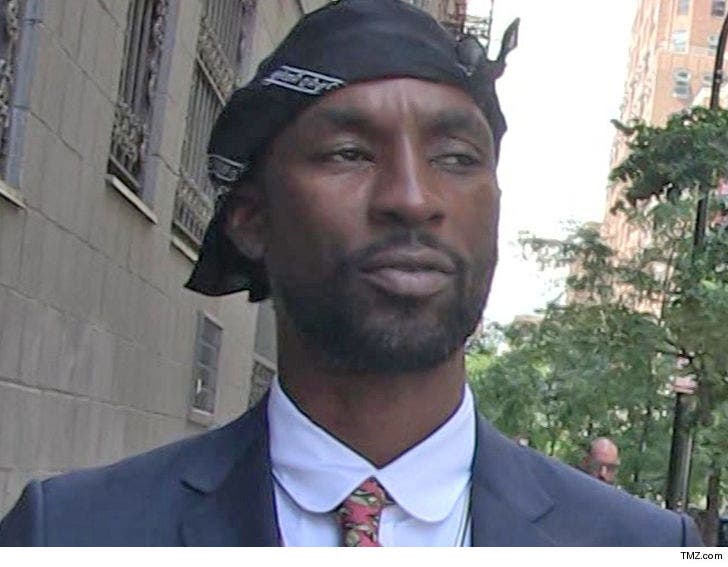 A judge has dismissed the weapons charges against ex-NBA star Ben Gordon -- after Ben cut a fat 5-figure check to the man he allegedly robbed at knifepoint back in November.

TMZ Sports broke the story ... the former Chicago Bulls player was initially arrested for felony robbery after allegedly going to an L.A. apartment building, pulling a blade on the manager and demanding thousands of dollars in cash.

We're told the incident stemmed from a dispute over Ben's security deposit -- which is odd considering Gordon made $84 MILLION during his NBA career.

The charges were later reduced to 4 misdemeanors -- battery, brandishing a weapon, criminal threats and carrying a knife in plain view.

But now, we've learned ALL of the charges have been dismissed after Ben reached a "civil compromise" with the alleged victim.

Our sources say Gordon cut a $25,000 check and the manager decided to back off.

Gordon still has other legal problems on his plate -- he's still facing charges for unlawfully pulling fire alarms at an apartment building back in June 2017. 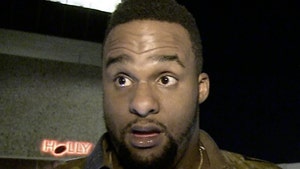