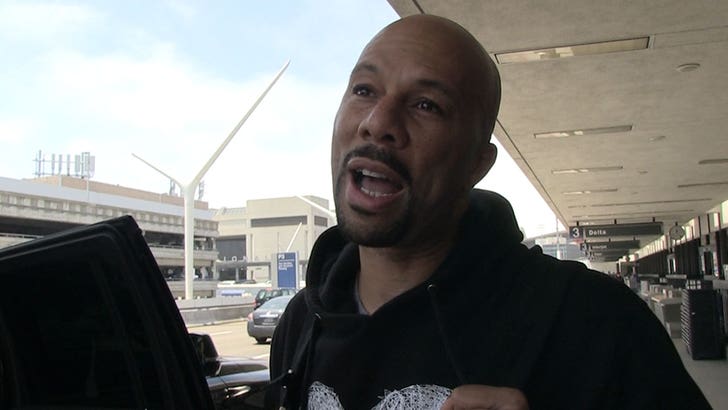 Common is strongly siding with his ex-GF, Serena Williams -- telling TMZ Sports someone is trying to "take her down" by drug testing her more than usual ... and it's all because she's a black woman.

Hours before we spoke with Common, Serena went off about being drug tested more than any other female tennis player ... and accused officials of "discrimination."

Common clearly agrees -- saying, "As a black woman, do you think she's getting discriminated against? YES."

"If they're testing her more than anyone else, it's a reason for that. And there's conscious and subconscious and I would say conscious is the fact that she's a black woman and they're looking for some reason to be able to take her down and discredit her ... but she's the queen!"

He continued ... "She's one of the greatest figures in sports EVER and leaders. She's an incredible human being. I don't know why they wanna bring her down. She does so much for the sport." 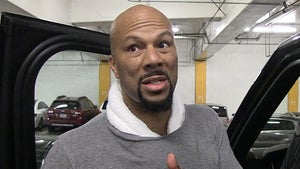 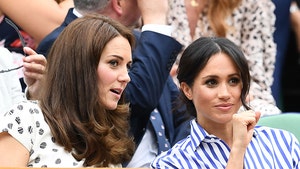