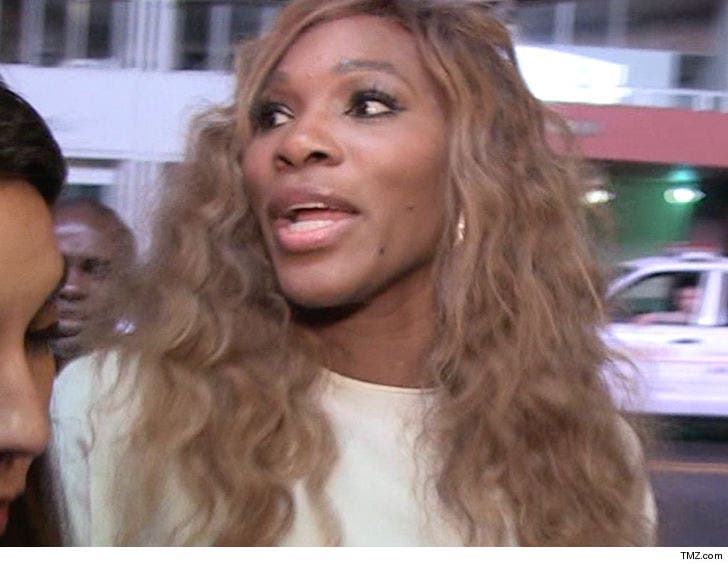 Serena Williams is furious at the "random" drug tests in her sport -- claiming she's been singled out by officials and tested more than any other player ... and she's saying it's "discrimination."

The 36-year-old tennis superstar -- who just came in 2nd at Wimbledon -- went off Tuesday night on Twitter as she got ready to take another drug test.

"And it’s that time of the day to get 'randomly' drug tested and only test Serena. Out of all the players it’s been proven I’m the one getting tested the most."

"Discrimination? I think so. At least I’ll be keeping the sport clean #StayPositive."

She added, "But I’m ready to do whatever it takes to have a clean sport so bring it on. I’m excited."

Serena has won 23 Grand Slam championships during her legendary career -- and, according to reports, it's not unusual for USADA (U.S. Anti-Doping Agency) to test top athletes more than others. 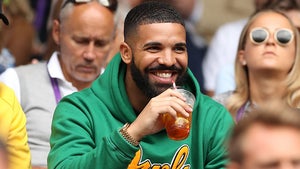