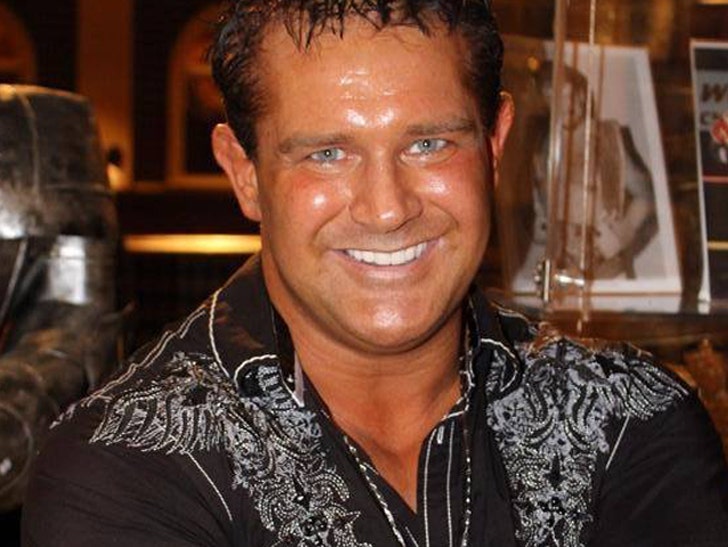 Former WWE champ Brian Christopher Lawler -- aka Grandmaster Sexay -- has died after hanging himself in jail this weekend.

Lawler's mother, Kay, tells TMZ Sports Brian passed away Sunday surrounded by family and friends after being placed on life support Saturday night following a suicide attempt in jail. He was surrounded by his father, Jerry Lawler, his brother, Kevin, and other family. 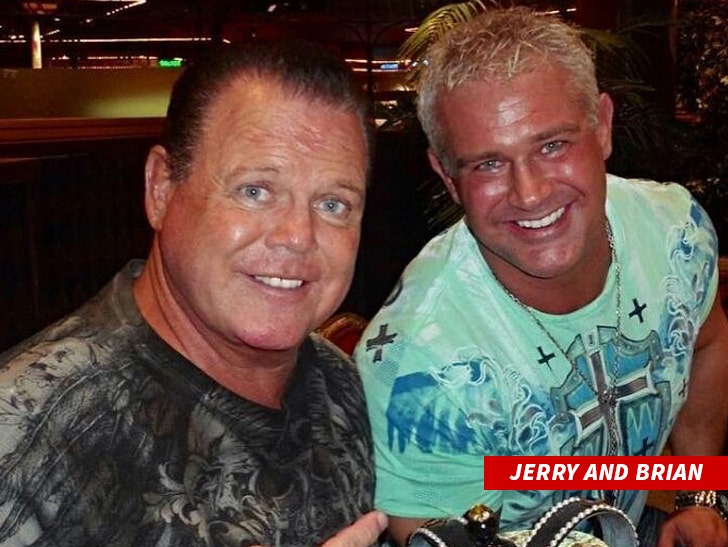 As we reported ... guards found Lawler had tried hanging himself in his jail cell outside Memphis. He was taken to a hospital where he remained in critical condition until late Sunday morning.

Lawler was arrested earlier this month for DUI after leading cops on a chase. As we first told you ... cops say he reeked of booze and had an open 12 ounce can in his center console, and they arrested him on the spot. Bail had been set at $40k.

Brian had a successful run in the WWE himself, mostly known as the other half of popular tag team Too Cool and as Scotty 2 Hotty's longtime wrestling partner. They won a tag team championship together.

WWE released a statement on Brian's death, saying "WWE is saddened to learn that Brian Christopher Lawler, who is best known in WWE as Too Cool's Grandmaster Sexay, has passed away. Lawler, who is the son of WWE Hall of Famer Jerry "The King" Lawler, competed during the height of the Attitude Era. WWE extends its condolences to Lawler's family, friends and fans." 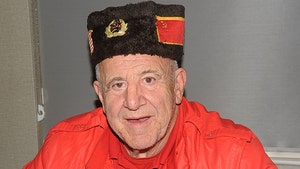 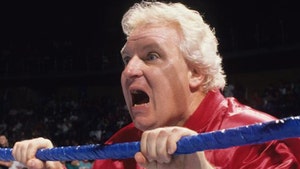 Bobby 'The Brain' Heenan Dead at 73