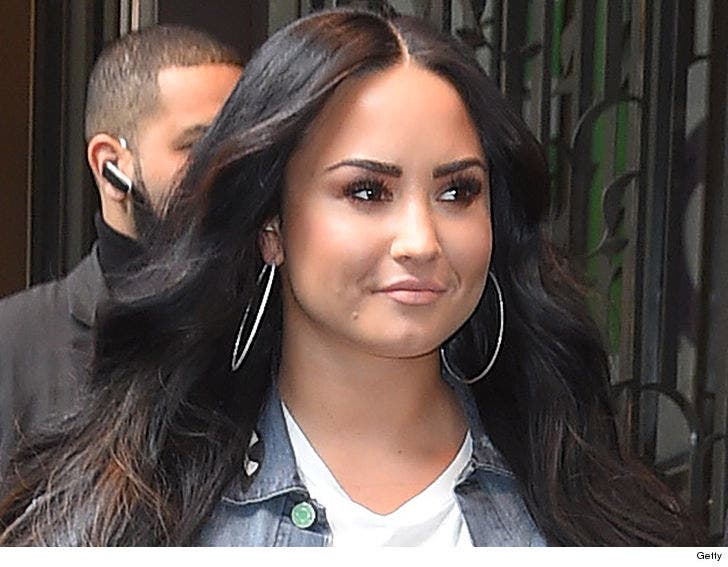 Demi Lovato is still at Cedars-Sinai Medical Center ... where she's been since OD'ing on drugs last Tuesday. As for why, we're told Demi is very, very sick.

Sources with firsthand knowledge tell TMZ, she is suffering extreme nausea and a high fever, among other things. We're told these are among the "complications" related to the overdose.

As we reported, Demi's OD was so severe her life was in jeopardy. She was unconscious when paramedics arrived at her house and had to be revived with Narcan -- an antidote to an opioid OD.

Demi would not tell EMTs what drug or drugs she had taken, but it appeared to be some sort of opioid.

Doctors have not decided when Demi can be released from the hospital, but one source said, "She is under the care of medical experts and is expected to make a full recovery."

What we don't know ... whether she's inclined to enter a rehab facility when she's released. We know the people around her want her to go -- she's been on a downhill slide for months -- but ultimately it's Demi's decision.