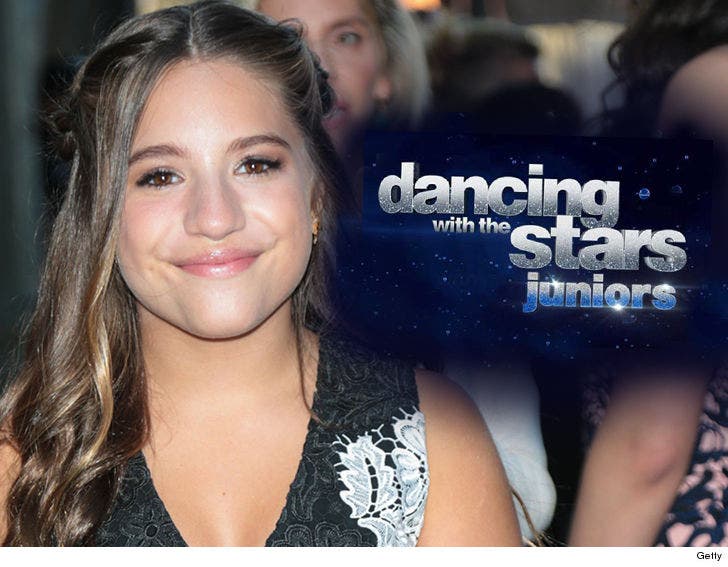 Ex-"Dance Moms" star Mackenzie Ziegler has over 100k reasons to wanna make it to the "Dancing with the Stars: Juniors" finals ... huge BUCK$ are on the line.

The 14-year-old is guaranteed to make at least $50k for appearing on the 'DWTS' spinoff, but there are tons of incentives built into her minors contract ... obtained by TMZ.

She'll have plenty of competition on the upcoming show. TMZ broke the story ... Scottie and Larsa Pippen's little girl, Sophia, has been added to the cast. She's just 9 years old but she does come from championship bloodline. 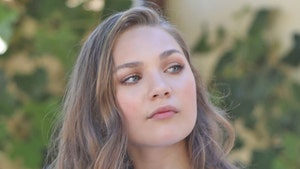